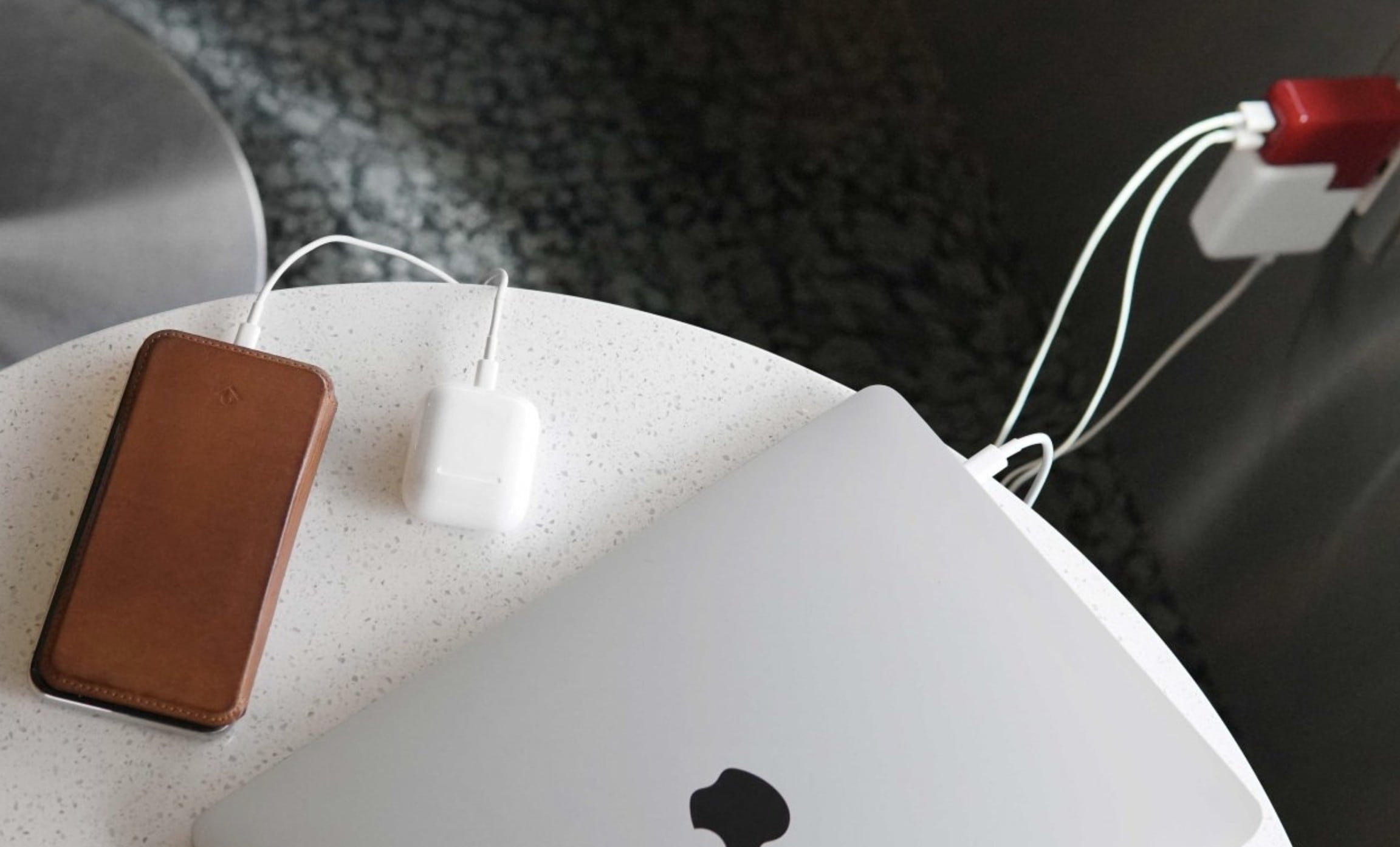 Twelve South’s brilliant PlugBug Duo makes your MacBook charger even more useful by adding two USB ports that you can use to charge your iPhone, iPad and other accessories on the go.

If you’re gearing up for summer travels with your MacBook, get yours today from the Cult of Mac Store for just $39.99.

Apple’s official MacBook chargers have gotten more useful since the introduction of USB-C. They can’t just charge your MacBook anymore; they can also be used to charge an iPad Pro, Nintendo Switch and lots more. You can even pull out its USB-C cable and swap it for another one.

However, Apple’s chargers still only support one device at a time … at least out of the box. Add on a PlugBug Duo and you can charge another two devices (three altogether) simultaneously via USB.

The compact PlugBug Duo becomes one with your MacBook Charger, so you’re still carrying just one device. You can then continue to use the charger’s USB-C port to charge your MacBook while the other two ports can juice up almost anything else.

The PlugBug Duo offers fast charging, so you can refuel all your devices quickly. What’s more, it ships with five different plug adapters, allowing you to use the charger in more than 150 countries around the world, including the United States, the United Kingdom, China and those throughout Europe.

Compatible with all Apple MacBook chargers — from MagSafe to USB-C — the PlugBug Duo is available now from the Cult of Mac Store. And it’s an even better bargain than before at its new price of $39.99 (down from $59.99).