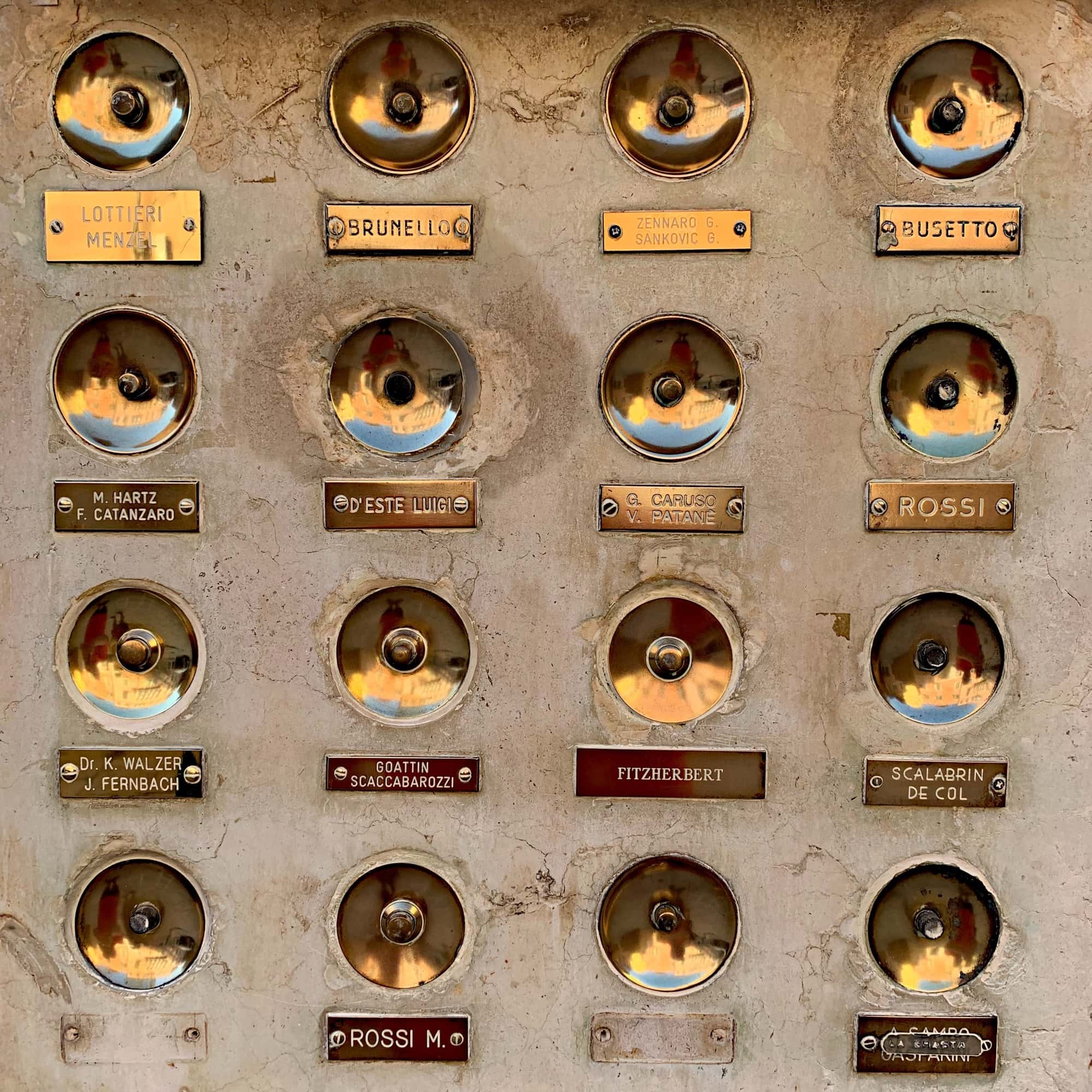 This is a trick I use almost daily, and until I showed it to a friend yesterday, I didn’t realize that it might not be generally known. Most people know about iOS’ amazing Do Not Disturb mode, which stops users from being pinged by incoming messages and app notifications all the time. But did you know about the great do not disturb shortcuts built into the Control Center?

Do Not Disturb and Control Center

This tip is pretty much self-explanatory, as soon as you get started with it. Just open up the Control Center on your iPhone or iPad by swiping up or down. Then, long-press, or force touch, the Do Not Disturb icon. (It looks like a crescent moon.)

The exact contents of this panel will vary depending on where you are, and whether you have appointments in your calendar. But the principle is always the same. You can tell Do Not Disturb to shut up your iPhone for an hour, until later today, until you leave your present location, or until the end of a current or upcoming appointment. My favorite is the location-based mute, because my appointments rarely end on schedule.

Got an Apple Watch? It does the same thing

If you wear an Apple Watch, you can access the same set of options from there. Just swipe up from the bottom of the watch screen to open its Control Center, and then tap the crescent moon icon.

This will give you the same options as on the iPhone. It also will inform your iPhone of your decision, and the iPhone will mimic whatever you set on the watch. This proves handy for setting DnD without actually removing your iPhone form a bag or pocket.