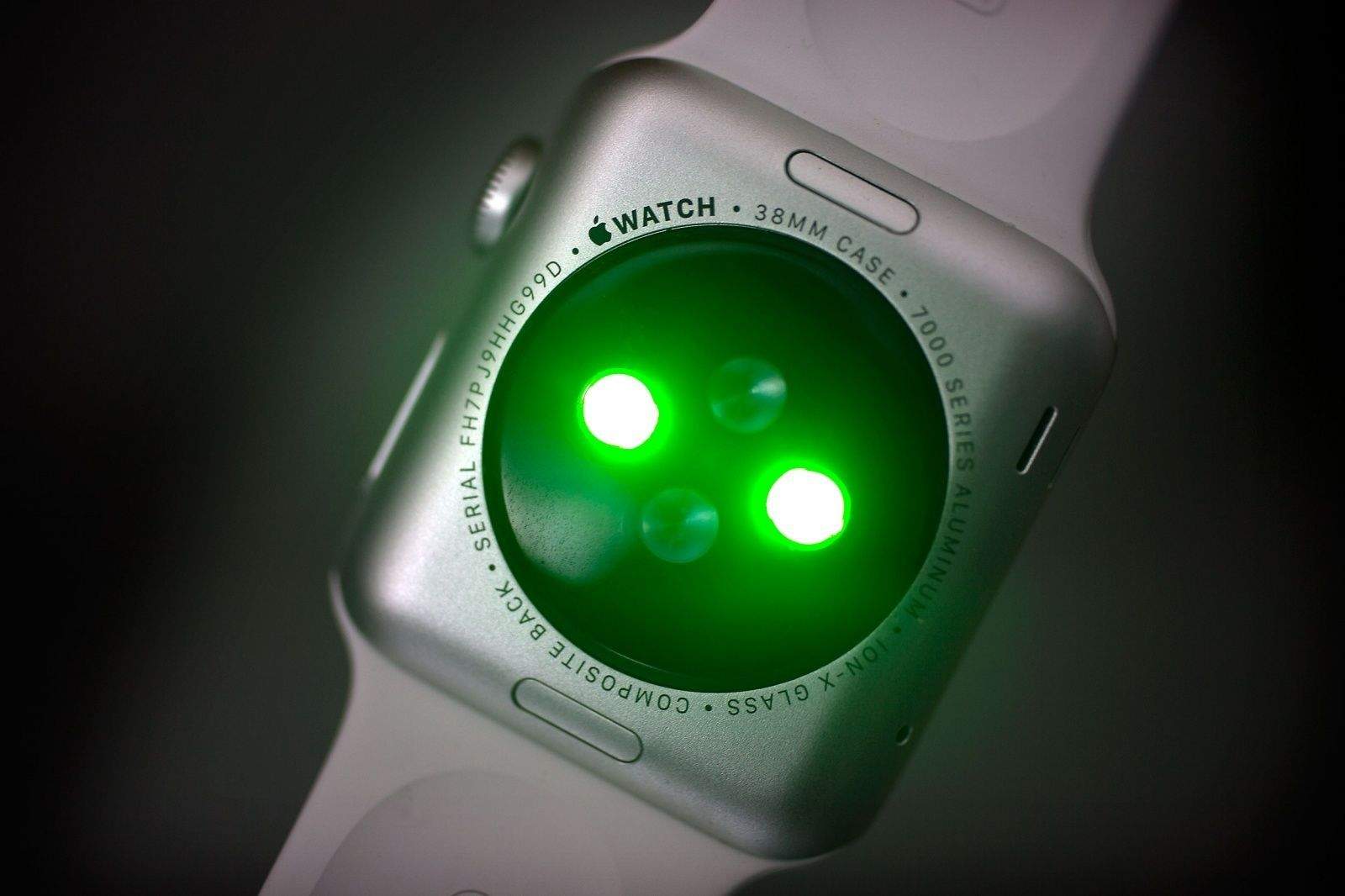 When it comes to measuring heart rate and calories burned, not all fitness trackers are created equal, based on the findings of a scientific study that pitted the top wearables on the market against each other.

The in-depth study conducted by researchers at Stanford University was published today, revealing that Apple Watch is the most accurate wrist-worn tracker on the market, but it’s still far from perfect. 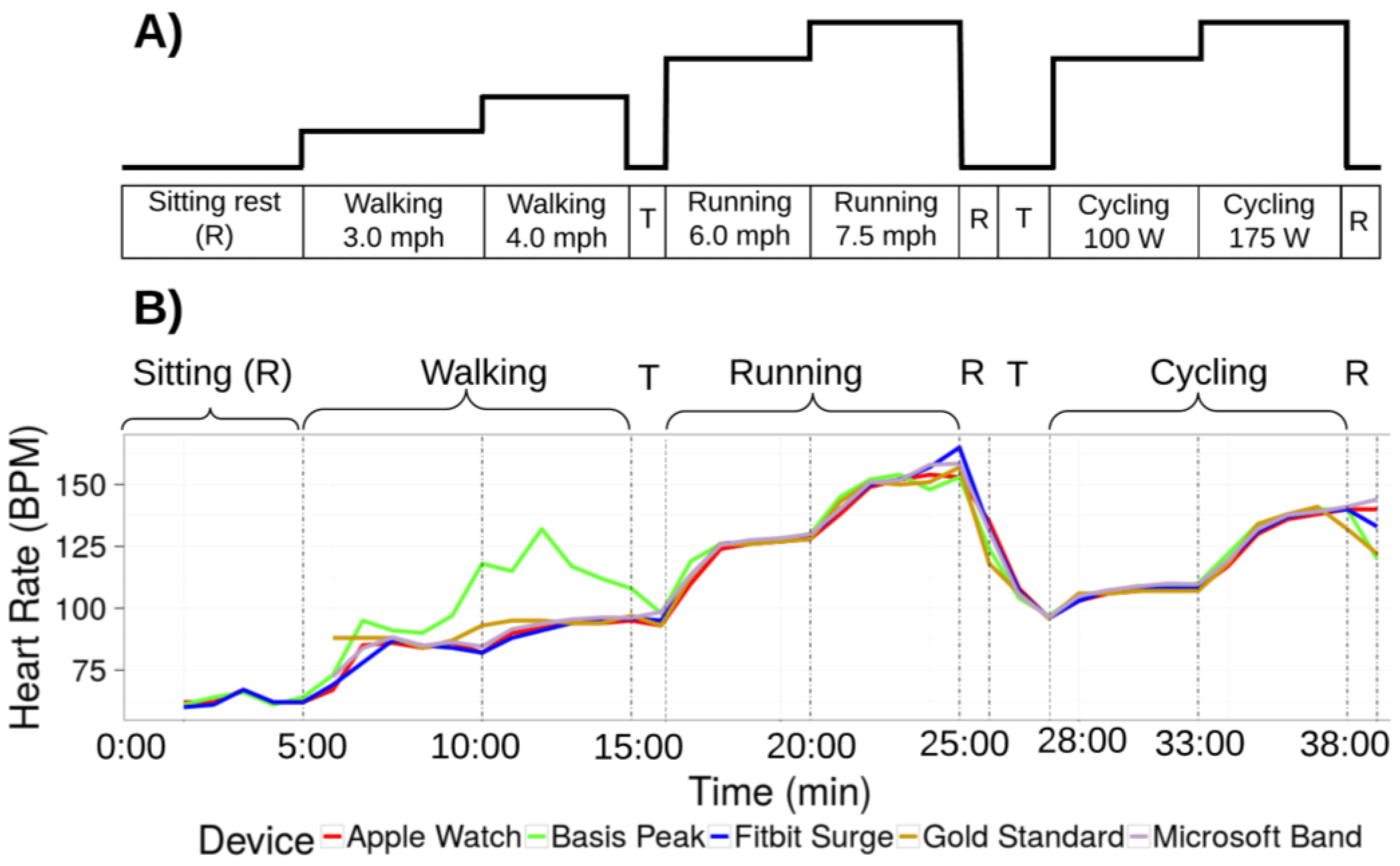 Researchers concluded that Apple Watch achieved the lowest overall errors when measuring both heart rate and energy expended. Samsung did the worse overall with the Gear S2 reporting the highest amount of errors for both fields.

The study found that the wrist-worn trackers had the lowest error rate when a person was cycling. Walking provided the highest amount of errors.

Six of the seven devices tested all achieved a median heart rate error below 5%. Tracking calories burned is much tricker though. Not a single device tested had an error rate below 20 percent, so if you’re trying to use your Apple Watch or FitBit to count calories, you probably need to find a more accurate method.

My hubby loves the feel and color of the bands

No real easy way to attach cables to it. Also, can't easily use Qi charging for iPhone... The bamboo wood part of it is nice though, even if not very useful. I bought this as an experiment to see how it would work out. Having to actually plug the iPhone cable in to the phone is not what I would call convenient. This will probably end up as a paper weight.

The Charging Station is just what I was looking for to charge my iPhone and Apple Watch at night. It is attractive AND very functional for my purposes.

Love the charger. It works great and stays on my phone securely but not too difficult to remove.