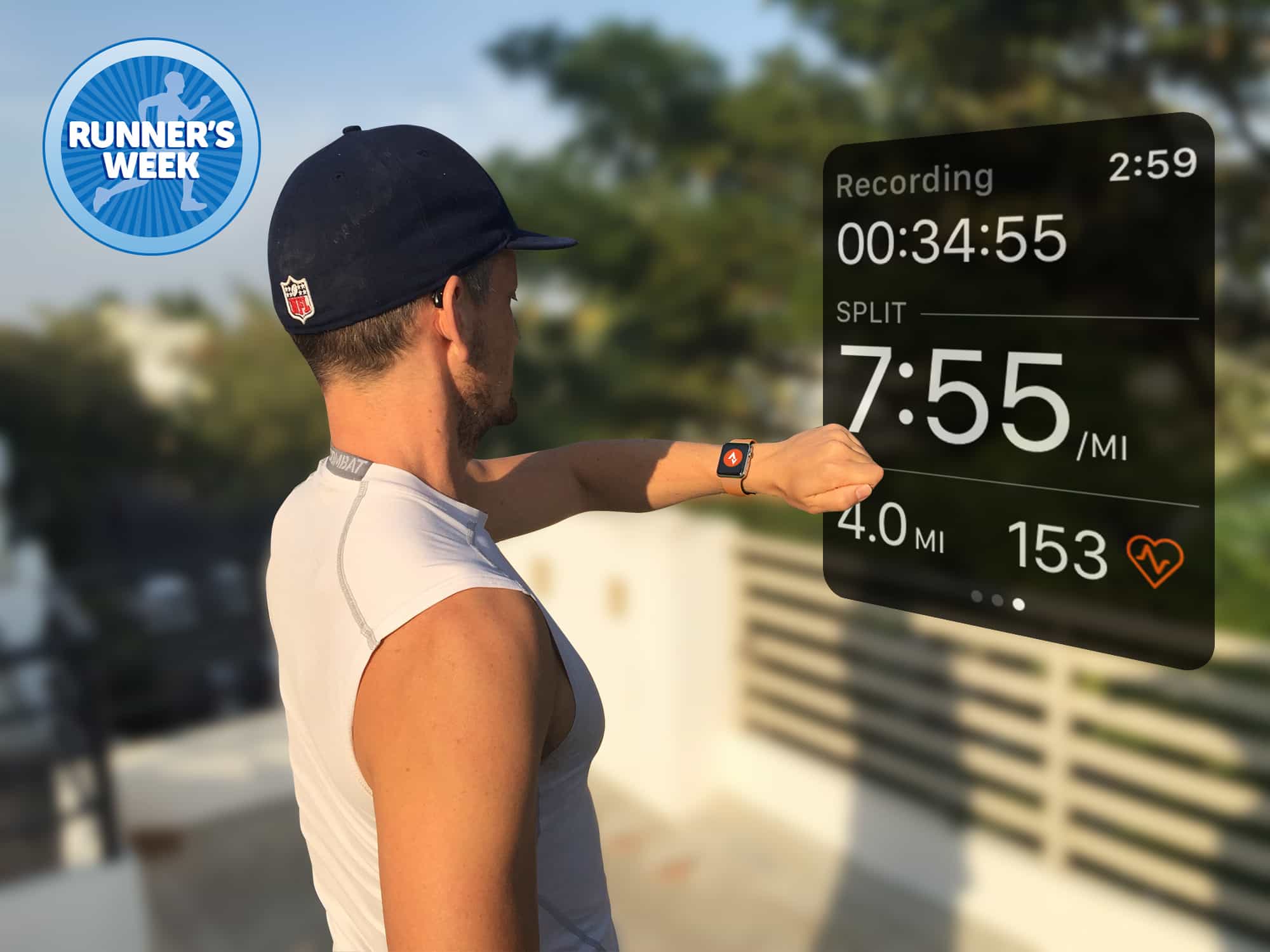 It’s Runner’s Week at Cult of Mac. Every day this week, I’m reviewing a different running app for Apple Watch in an effort to help you decide which app belongs on your wrist to log all your sweaty miles.

Strava review: GPS cycling app is good for runners, too

Strava is better known for cycling than running. That becomes evident as soon as you launch the company’s Apple Watch app, which presents cycling as the default workout option. Despite this, Strava is a solid choice for runners.

Perhaps because of Strava’s cycling heritage, the app design looks more like a dashboard than a typical running watch. Strava crams so much data onto the tiny screen that it becomes very hard to read when you’re jogging. You’ll find no customization options if you want to reduce the clutter or boost the size of important metrics.

What you will find is support for Apple Watch Series 2’s built-in GPS. It’s been a long time coming, arriving in February (several months after the new watches landed). I’m curious why it took Strava so long: It may have been problems with accuracy.

One of the app’s biggest shortcomings is that it does not display current pace. Instead, you get what Strava simply calls “Split.” This stat shows your average pace for the last mile or kilometer, which is not the same thing at all. When I asked Strava about this, the company said: “We have looked into a real-time pace estimate but found the GPS data from the watch didn’t allow for a meaningful pace.”

That’s surprising when you consider that Apple apparently doesn’t have a problem displaying current pace in its Workout app. Apple also provides that data to third-party devs via the HKWorkoutSession API.

Running with Strava: Some annoying quirks

In addition to the pace problem, Strava also suffers from some irritating quirks. The company uses its own terminology instead of standard terms used by every other running app. So, for example, Strava calls the pause button “Stop.” That’s nuts — and totally confusing. It’s not even consistent in its inconsistency: Strava uses the term “auto-pause” when logically it should be called “auto-stop.”

On the subject of auto-pause, I found this feature to be completely unusable. Bizarrely, every time I raised my wrist to check my distance, I automatically triggered the auto-pause feature. In order to check my watch while running, I had to disable auto-pause altogether.

I particularly liked the fact that Strava’s app sends a notification to let you know when your workout has synced to your iPhone. This would not be necessary if syncing workouts “just worked.” But since Apple Watch connectivity to iPhone remains flaky, these notifications prove useful.

Not perfect, but still a pretty good running app

Strava’s watch app is far from perfect, but I still think it’s one of the better options for runners. One big reason is the fantastic Strava website. It offers the most comprehensive workout stats you’ll find anywhere. And features like segments, which compare your performance with other runners along different bits of your run, are fun and truly unique.

My only reservation is that Strava recently tried to reposition itself as a blogging platform for pro athletes, which suggests that the company might not appreciate that it’s really a logging platform for amateur athletes. Hopefully the glamour of partnering with the pros doesn’t distract Strava from archiving the sweaty endeavors of us mere mortals.

Look out for Runner’s Week Day 4 tomorrow, when I’ll be reviewing Runtastic.

This watch band looks great and worth the price in quality. Easy to adjust and put on and very secure clasp.
Great customer service with quick response. Band was shipped quickly and well protected in packaging. Purchased a second band and recommended it to friends.

Nice little cover for the watch