Protect your precious Apple Watch with this tough bumper 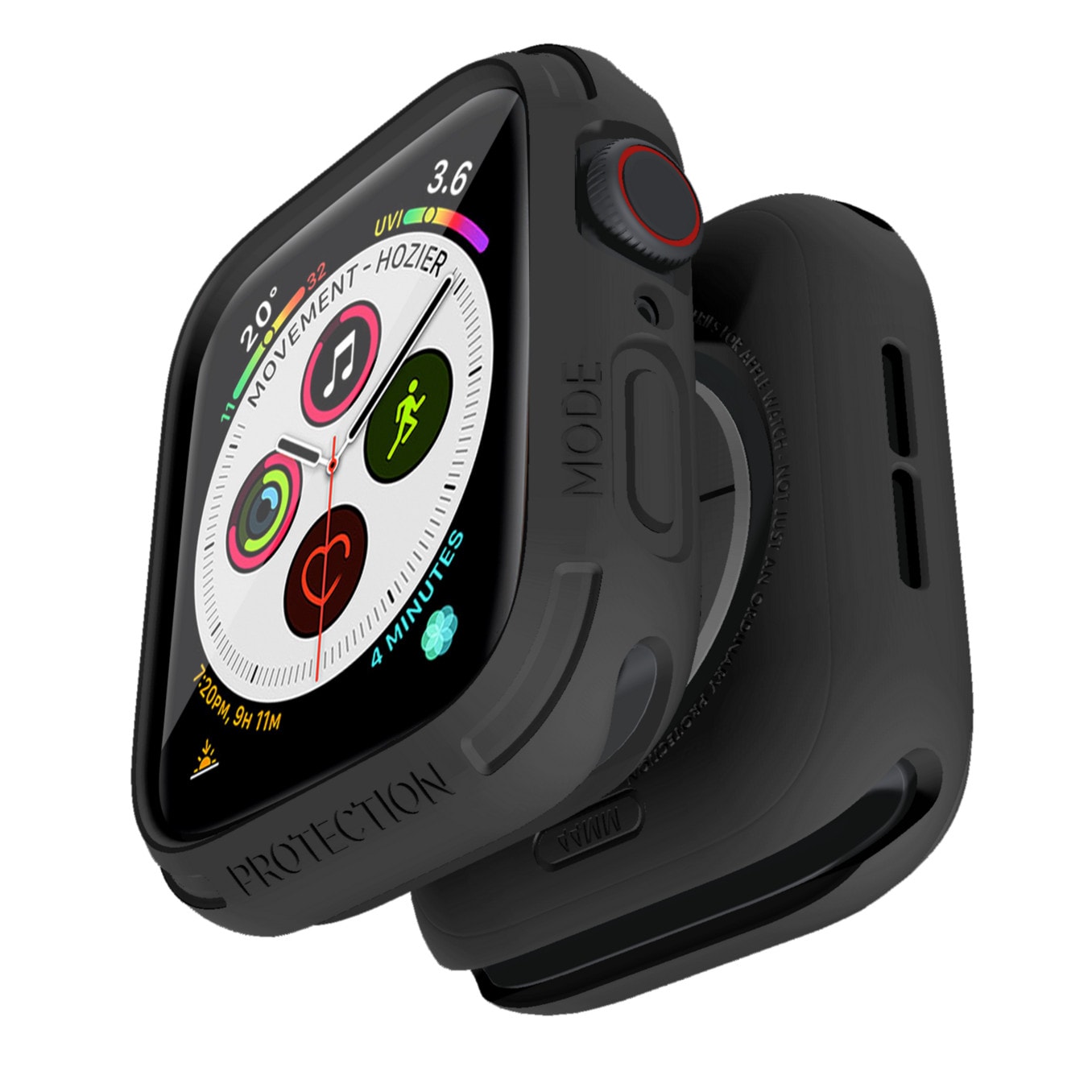 UPDATE: The brilliant Elago Quattro bumper is now available in new color options, including shark gray and light pink, and it now supports 40mm Apple Watch models. Get yours today for just $11.99 from the Cult of Mac Store.

Don’t let your precious (and pricey) Apple Watch fend for itself in harsh environments. Pick up this tough Quattro Bumper Case from Elkson for essential protection against scuffs and shattered screens.

It protects the sides of your Apple Watch that are prone to scratching when you’re hard at work. It also has a lip that helps prevent its screen from rubbing up against anything rough.

It seems a shame to hide Apple Watch’s gorgeous design. But it’s also a bad idea to leave it exposed if you’re doing anything that could cause it to suffer scratches, dents, or worse.

Break your screen and it’ll cost you hundreds to repair or replace. But there’s no need to worry about that if you have the Quattro Bumper Case.

The Quattro Bumper is made out of military-grade thermoplastic polyurethane (TPU). It’s flexible, so you can put it on and take it off easily, and it’s shock-resistant.

That means your Apple Watch won’t feel the pain when you whack it against a wall. Its sides are completely protected, save for a cutout that lets you easily access its Digital Crown.

A raised lip protects your Apple Watch’s screen, and you can use a screen protector alongside Quattro if you wish. You can also swap straps just as easily as you would without the bumper attached.

The Quattro adds very little bulk to your Watch, and even less weight (just 4g). You’ll quickly get used to it and forget it’s even there until you bash your Watch and then remember it’s protected.

Get your Quattro Bumper for Apple Watch today for just $11.99 from the Cult of Mac Store.

I’ve been using this screen protector since I got my iPhone 11 in 2020 and I’ve only replaced it once since. My favorite thing about it is that it covers the bezels because it adds more protection. When I dropped my phone a few weeks ago, it cracked in the corner and if it wasn’t for this screen protector, I would have cracked my actual phone screen. I would highly recommend!

a basic device that works , no complaints. would recommend to others !

Well made. Wife really likes it. Much easier to use than stock band.

I have bought a few bands that turned out to be junk that fell apart in no time! I knew the Speidel name from long ago and with their reputation I knew could trust them-I was right -this band is beautiful and well made! Going to order more colors.

This is my 5th watch band for my Apple Watch. This will be the last on because of its comfort and should last forever.