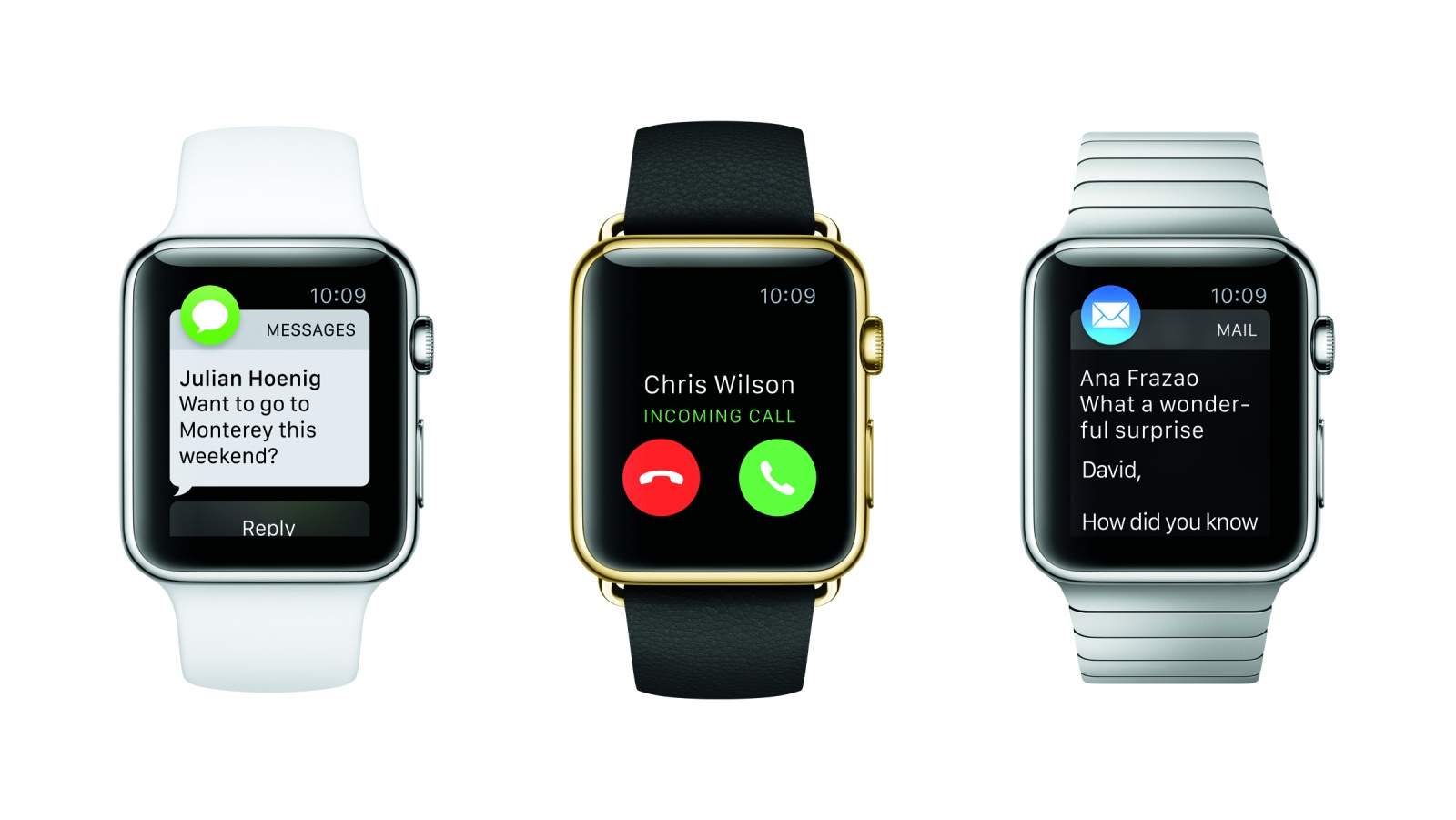 If you’ve not paying really close attention to your Apple Watch notifications, you might have missed out on a really subtle and clever design decision the company built into them.

It turns out that Apple uses two different shapes for its watch Apple Watch notification badges. And here’s why.

I usually just buzz through my notifications and don’t pay much attention outside of the content, but it turns out that the app icon that appears next to your alerts will either be square or round. Mac Kung Fu helpfully pointed out the distinction between the two: Round notifications are ones you can take action on from the Apple Watch itself, and square ones will require you to switch over to your phone if you want to do anything about them.

Whether you see round or square depends on whether your smartwatch actually has the app loaded on it. If you don’t, and you’re just mirroring notifications from your iPhone, you’ll get a square badge that basically just serves as an FYI. You’ll only be able to dismiss square ones from your watch, but if you see a circle, go ahead and tap on that thing and make some stuff happen.

I’ve just kind of gotten a sense for which apps have full watchOS functionality, but now that I know this trick, it’ll come in handy when I download new ones. We aren’t sure if this is a clever design or not, since we literally never noticed until someone pointed it out to us, but it’s definitely useful once you know it’s a thing.

Mac Kung Fu also discovered why Mail notifications can be either round or square.

So now we all know.