Pro Tip: How to speed up your Apple Watch 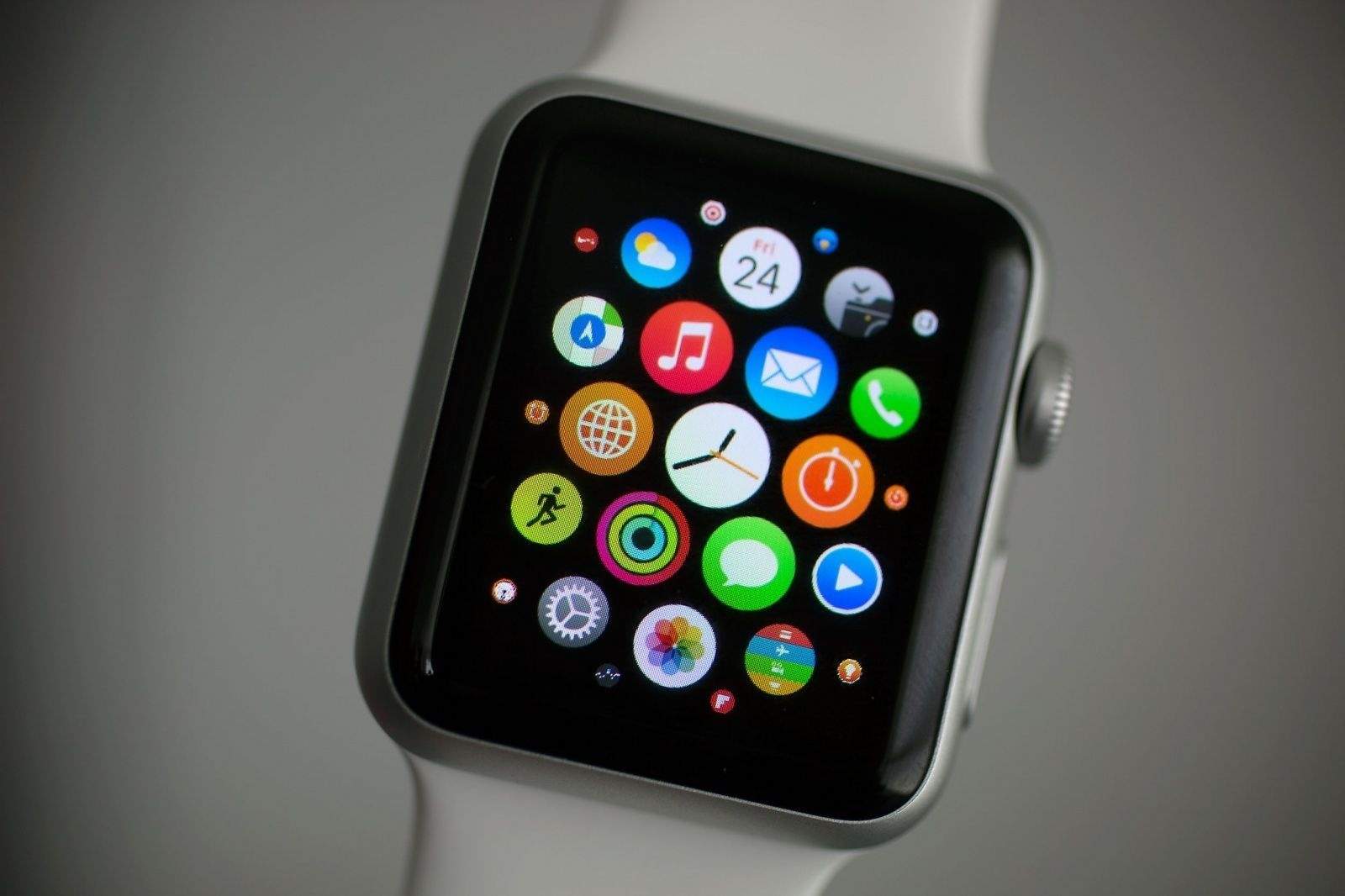 Apple Watch is becoming second nature to me after several months of owning it. It’s gotten to the point where I feel like something’s missing when I don’t strap it to my wrist in the morning before starting my workday.

Thing is, the Apple Watch has so many animations on it that I sometimes feel like getting things done takes too long. I just want to find and use apps, with a minimum of fuss and bother.

Luckily, you can turn off those animations on Apple Watch to make it all feel a bit snappier.

Two ways to speed up your Apple Watch

There are two places you can go to turn off those pretty but useless animations.

On your iPhone: Go to the Apple Watch app, then tap on My Watch, then General. Next, tap on Accessibility to find the Reduce Motion toggle switch.

Toggle this setting to ON and your Apple Watch will seem a lot more responsive when launching or switching apps.

On your Apple Watch: You can do the same thing directly on your wearable. Launch your Apple Watch’s Settings app with a tap, then tap General, then Accessibility. Tap once again on Reduce Motion, and toggle that to ON.

This will also speed up your Apple Watch, just like doing so on your iPhone, so have at it.

If all else fails, reboot your Apple Watch

If things still seem a bit funky, try rebooting your Apple Watch. Press and hold the Digital Crown and the Side button at the same time, then release them after about 10 seconds. Your Apple Watch will reboot; this might fix any weird problems you were having.