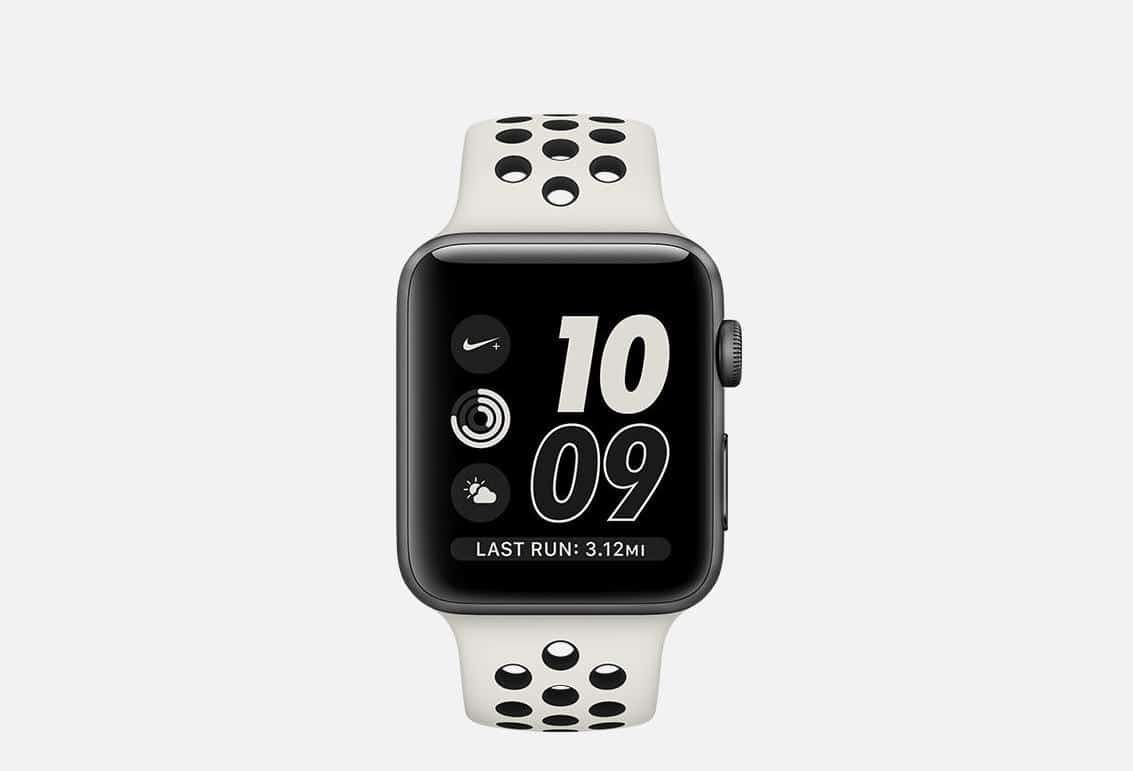 Apple’s partnership with Nike has birthed a fresh new look for the Apple Watch Series 2 aimed at runners with a passion for style.

Nike unveiled its new twist on Apple’s iconic wearable today, dubbed the Apple Watch NikeLab. Nothing is new on the watch as far as hardware upgrades go, but the new “bone on black” band is so gorgeous fitness freaks will probably be lining up to get it on their wrists.

The Apple Watch NikeLab will be available as a limited edition watch. It packs all the same Apple Watch Series 2 features and deeply integrates with the Nike+ Run Club app.

Adding a new color strap isn’t necessarily the most exciting thing Nike could’ve brought to the Apple Watch, but at least the two companies are trying to keep the fashion-piece fresh until Apple Watch Series 3 is out. Apple has released a number of different Apple Watch bands over the last year to maintain interest in its wearable.

Getting the Apple Watch NikeLab on your wrist will be harder than a regular Apple Watch. The limited edition device will only be available at eight Nike Lab stores around the world and at an Apple pop-up store in Tokyo. You can also order it online from Nike starting April 27th.