MapMyRun has some catching up to do [Runner’s Week: Day 5] 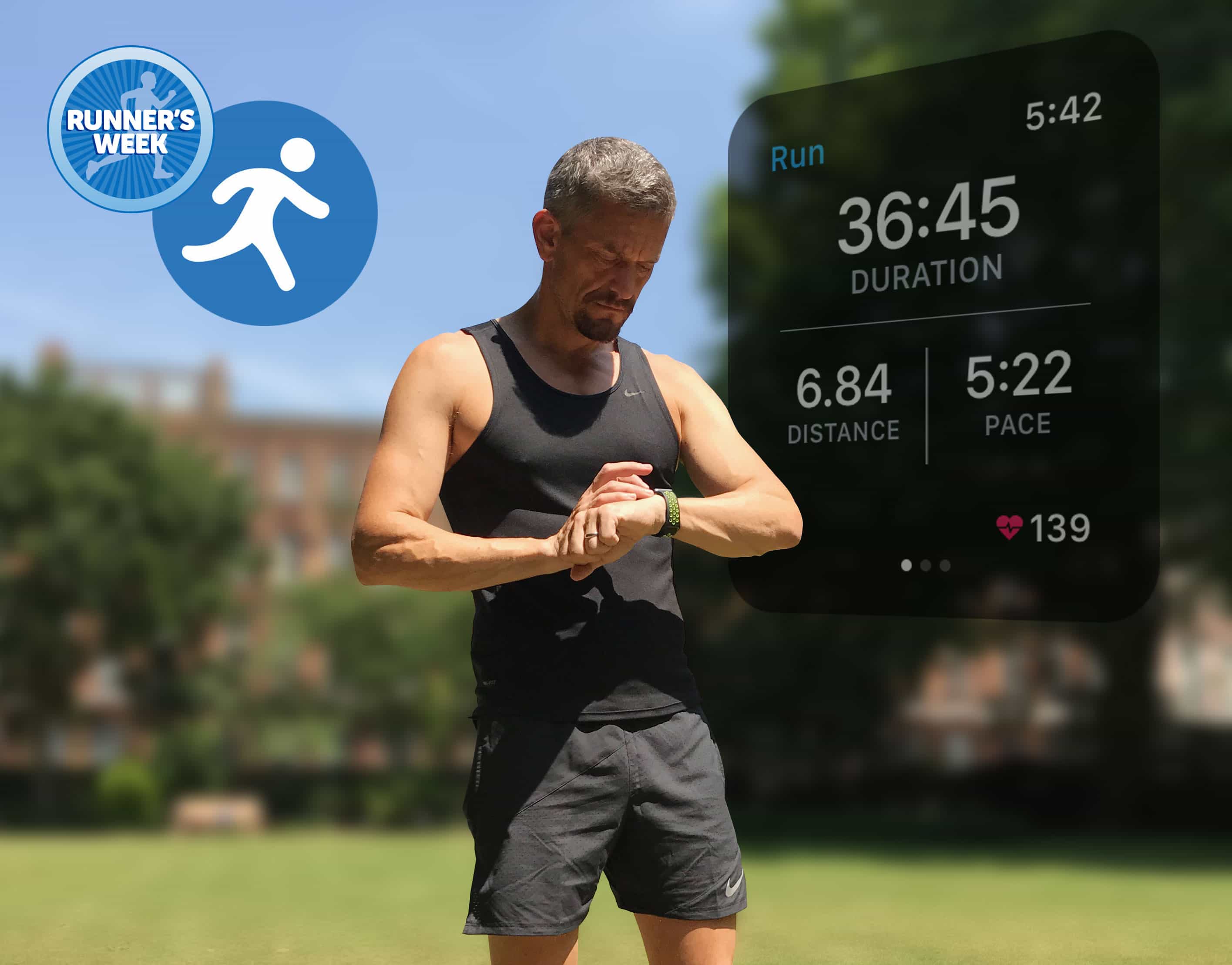 It’s Runner’s Week at Cult of Mac. Every day this week, I’m reviewing a different running app for Apple Watch in an effort to help you decide which one you want to accompany you on your sweaty asphalt-pounding sessions.

MapMyRun feels in need of an update. The layout looks cluttered, with tiny type that proves hard to read as you run and narrow buttons that I found difficult to tap accurately with my sausage fingers. Worst of all, the app won’t even open without your iPhone in range, let alone track a GPS workout. It feels like the bad old days of watchOS 1 all over again.

To pause a workout in MapMyRun, you scroll down to reveal a button, which feels over-complicated and awkward. Alternatively, you can force-tap to bring up a different pause button, which feels old-fashioned and inconsistent. I think it would make more sense for MapMyRun to follow the same swipe-to-the-left convention that Apple’s Workout app established (and most other running apps followed.)

The buttons are not just oddly positioned. They are also a bit small, which makes it all too easy to tap the “discard workout” button when you actually meant to tap “save workout.”

The best feature of MapMyRun is that it provides a visual indication of split times for your entire workout when you swipe to the right. A neat chart shows bars for every mile, and a dotted line indicates your average pace. This is very clear and easy to read, even when you’re moving.

Overall, I found MapMyRun to be quite unreliable. A mysterious screen kept popping up which said “synchronizing with iPhone.” Whenever this happened, the app became unusable. And it happened a lot. I’m uncertain what this meant, because it popped up even when I had no new workouts to sync.

Another regular glitch I encountered: The workout summary screen sometimes said my workout duration was one second, when in fact I’d completed 40 minutes. Fortunately, this didn’t seem to affect the workout data that synced to the iPhone, but it was not very reassuring.

Liked how it was made, how it looked, as well as how it the material felt. But, the NASA logo was upside down, and the strap was too tight. I will give them credit that when I called them they informed me that they were fixing their sizing problem.

Love this design. The band comes on and off with ease, the materials feel thick and sturdy and it’s the softest band I have.

Usually I wear the sports band because it’s easy to use and soft on the wrist, but this one is now my daily driver!

The band looks great and is very durable. The only thing I don’t like is that the metal buckle is wider than any other part of the band, including the watch anchors, which makes it look a bit awkward. Despite this, the band fits and feels great.