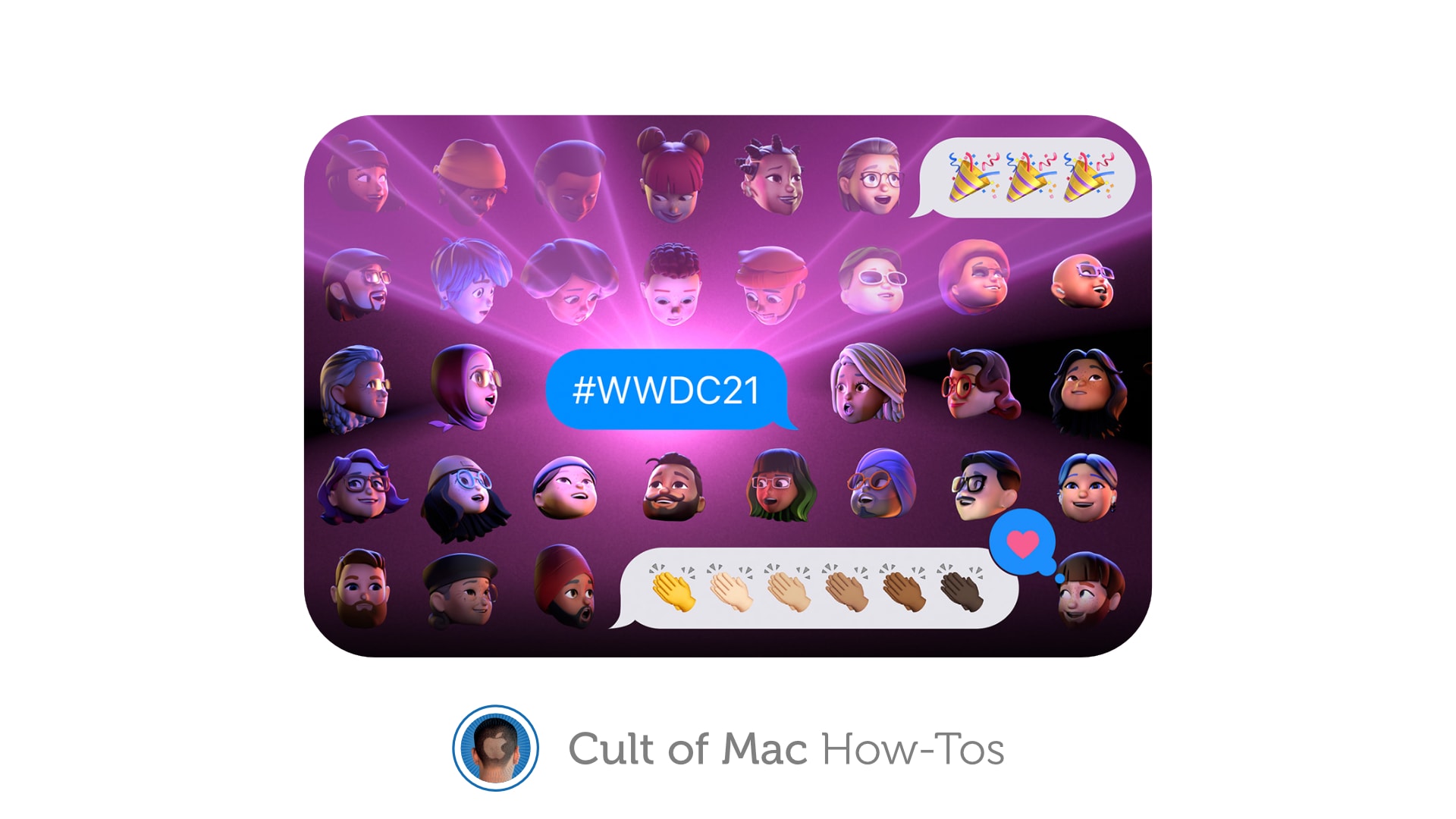 One of Apple’s biggest events is right around the corner. This year’s Worldwide Developers Conference keynote promises to deliver our first look at the company’s next-generation software updates for iPhone, iPad, Mac and more on June 7.

Just like past WWDC keynotes, this year’s will be streaming online, so you’ll be able to watch it in its entirety as it all unfolds. Here’s how.

Update: Now that the WWDC 2021 keynote is a wrap, you can watch the archived version on YouTube below.

Shiny new software updates aren’t the only thing we’re expecting from WWDC 2021. Recent rumors have suggested we could also see some new hardware — like a refreshed MacBook Pro with faster M1X chip.

We’re also hoping to find out more about Apple’s exciting plans to deliver lossless music, which go live this month. And there could be other surprises up Tim Cook’s sleeve on the day.

If you’re an Apple fan, this is one event you definitely don’t want to miss. And you don’t have to!

Click the set reminder button in the video above to get a notification when the keynote starts.

Apple’s keynote is just one part of WWDC. There’s also the company’s State of the Union, which takes place at 2 p.m. PDT on June 7, and over 200 in-depth sessions for app developers that will be available online.

The Apple Developer Forums are the place to be if you have questions about building software for Apple’s next-generation software updates, with more than 1,000 Apple engineers on-hand to assist.

The band fits my needs perfectly. I'm happy and recommend to anyone who is active such as camping/hiking etc.

Looks like a little suitcase. Very cute and function. Works great. Fits the case and protects it. The carabiner is a nice touch.

I’m still waiting in you guys

Good morning, I understand you wished to return this, therefore I sent you a return label back on June 14. Please check your junk/ spam folder for this email. Kind regards, Adel.