How to unlock your Mac with Apple Watch 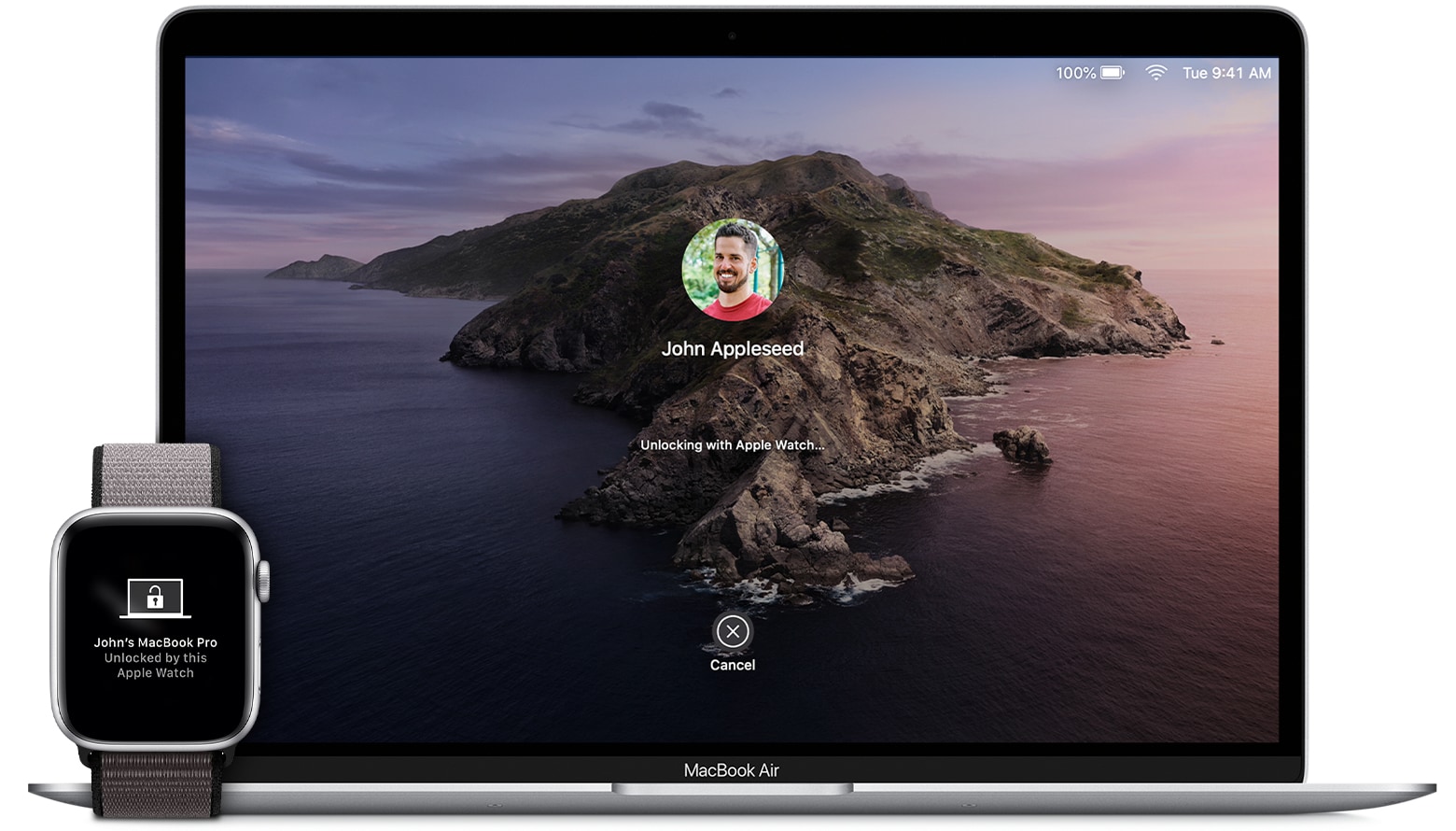 Maybe my favourite Continuity feature is Apple Watch Unlock for the Mac. Once you’ve set it up, then you’ll ever have to enter your password to unlock your Mac ever again — not until you restart it anyway. It’s one of the best examples of Apple’s It Just Works philosophy, and it will change the way you use your Mac.

If you have any Apple Watch, and any Mac built from 2013 onwards, then you can use this tip. Just head to the System Preferences, and click on the Security panel. Here, you’ll need to check one box: Use your Apple Watch to unlock apps and your Mac. It may already be checked, by default, if you recently got a new Mac.

Once checked, unlocking your Mac is automatic. Whenever you wake the Mac, or want to unlock the screensaver, it will check to see that your Apple Watch is nearby, and that you are wearing it. The watch also needs to be unlocked. If this is all in order, you Mac will unlock. It’s fast, it always works (for me, at least), and in some ways it’s more secure than a password.

Using your Apple Watch to unlock your Mac can actually make it more secure. Because you don’t have to type your passcode in every time you use the computer, you can set a longer one. Also, you can set the passcode timeout on your Mac to a shorter interval. Instead of having it only ask for a passcode after an hour, say, you can set it to immediately lock the Mac as soon as the screen or the computer sleeps.

This convenience is extended to apps. One you have enabled the Unlock with Apple Watch setting, you can also use the watch to approve password requests from apps. We have a whole how-to on this, but the short version is that, any time a password request appears, you just double-click the Apple Watch’s side button to approve it. If your Mac has Touch ID, then the Watch-approval method is pretty useless, but for older Macs, it’s gold.

Of all the excellent continuity features — Handoff, Universal Clipboard, and so on — this is the one that most impresses me, because it pretty works every time. It’s so good that I already don’t notice it. My Mac is unlocked when I want it to be, and locked the rest of the time. If you aren’t already using it, then check it out today.