How to unlock your iPhone with Apple Watch in iOS 14.5 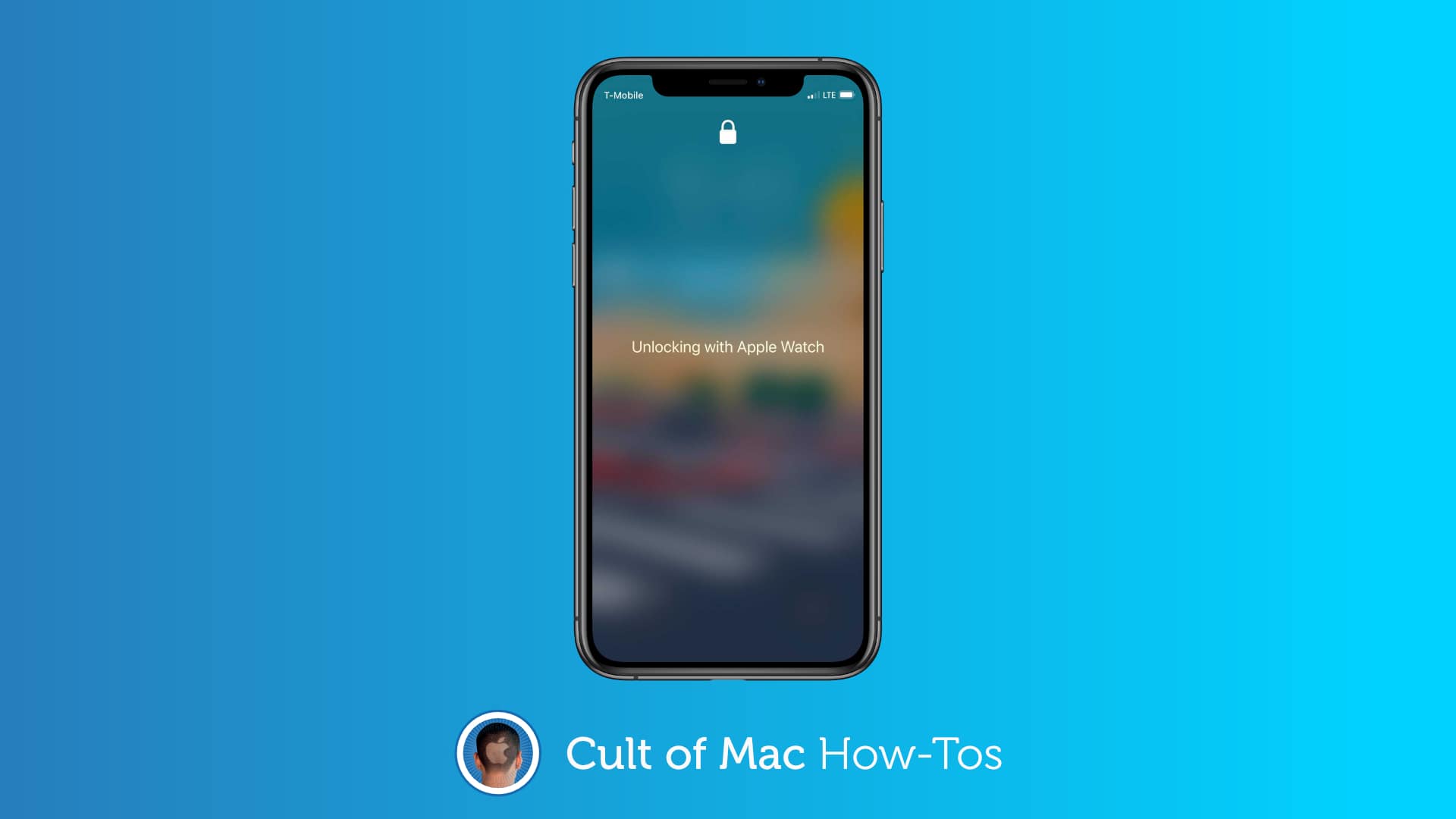 iOS 14.5 gives us the ability to unlock iPhone with an Apple Watch for the first time. It’s perfect for those who can’t get Face ID to work when wearing a mask.

We’ll show you how to get it all set up.

Earlier iOS 14 releases made small changes to Face ID that allow it to work better with some face coverings. But it seems that for most us, Face ID simply won’t work when we’re wearing a mask.

Rather than trying to tweak Face ID again, Apple implemented a better solution — at least for Apple Watch owners. iOS 14.5 adds the ability to unlock iPhone with Apple Watch in much the same way you can unlock a Mac.

We’ll show you how the feature is enabled.

How to unlock iPhone with Apple Watch

Before you proceed, you’ll need to ensure your iPhone is running iOS 14.5, and that your Apple Watch is running watchOS 7.4. After everything’s updated, follow these steps to free yourself from the tyranny of the face mask.

Your iPhone will now tell you it is “Unlocked with Apple Watch” when Face ID detects you’re wearing a mask. Plus, your Apple Watch will vibrate to alert you, just in case. The process proves surprisingly quick — almost as fast as Face ID. It’s a fantastic feature that was a long time coming.

Not a complete Face ID replacement

For those worried about security, it’s worth noting this feature only works if your Apple Watch is protected by a passcode, unlocked, on your wrist, and nearby. It’s also not a complete Face ID replacement.

You’ll just have to use Face ID (or a password/passcode) for other things, including Apple Pay and App Store purchases, and protected settings menus, like the Face ID &amp; Passcode menu.