How to stick to your New Year’s resolutions 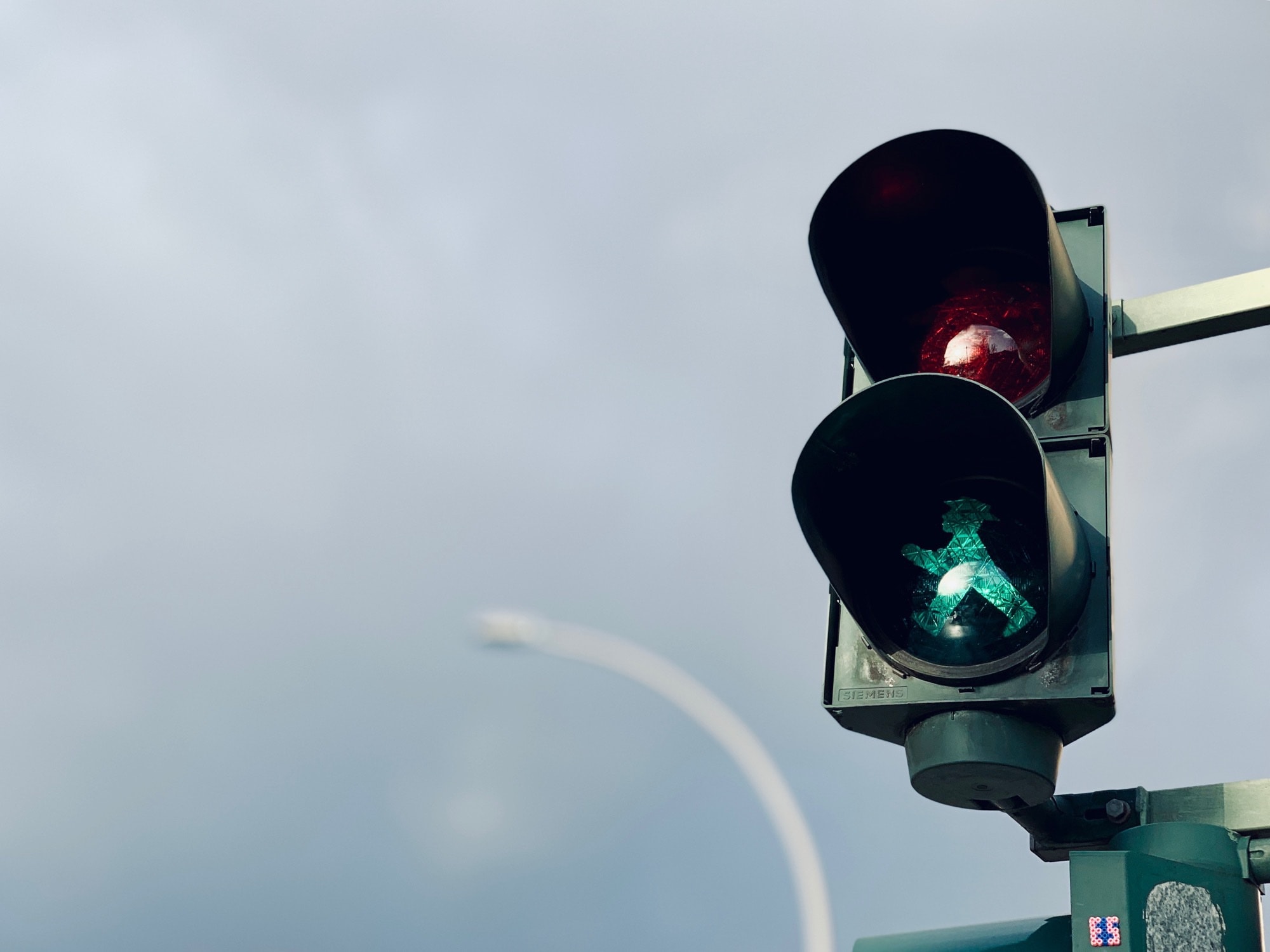 During he hangover-fogged morning of January 1st, you scrawled a hasty list of things you thought you should quit or commit to in 2018. More yoga, more walking, less driving, fewer cakes, maybe start meditating. Probably this list is similar to the one you wrote at the beginning of 2018.

How’s it going? Bad, right? You’ve probably spent the last week feeling alternatively guilty, and useless. And that’s not because you can’t pick up a habit — god knows you’ve already got enough bad habits that you’re adept at maintaining. No, you’re just approaching it wrong. And you’re probably a little bit lazy. Let’s fix that, and learn how to create winning streaks

Step one: Don’t buy the gear

Step one of any new activity is to get online and check out what gear you should buy to do it. This feels like you’re doing something, but you’re not. Shopping for new yoga pants isn’t the same as doing yoga.

Plus, it’s a waste of money. There’s no way you know what gear you need until you know more about the activity.

That said, you’ll need some gear. You can’t go running in flip flops or office shoes. You do need a yoga mat to do yoga. If you want to learn guitar, you’ll need a guitar. In this case, just buy whatever the WireCutter tells you is best for most people, and forget it. If you stick with it, then you can reward yourself with better gear. Plus, you’ll know a lot more about your needs.

This section could just as well be called “start slow,” If your task is to “quit drinking,” that’s too big, and too abstract. Try not drinking until the weekend, for example. Break down the task into chunks that you can actually accomplish. It’s a lot better to take one fewer spoon of sugar in your coffee than it is to give up sugar. 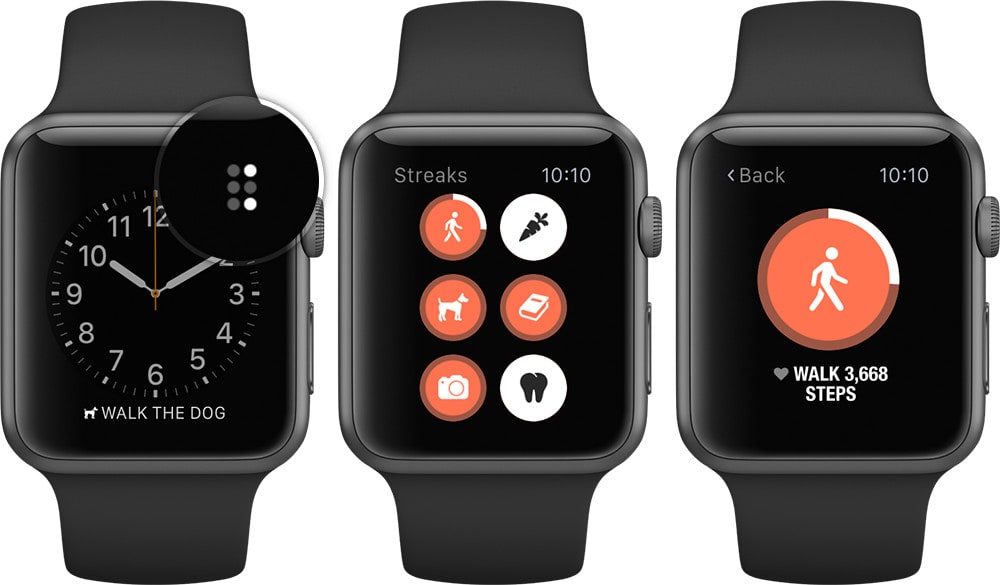 The Apple Watch will remind you to get moving.

If your task is to “start running,” then your biggest hurdle might be actually changing into all your running gear, creating the perfect playlist, and leaving the house. Instead, just run a hundred yards when you’re out walking (make sure you’re wearing sneakers, not flip-flops). Then another hundred yards. Hopefully you won’t get too sweaty, and you’ll start to get the habit.

Equally, don’t sign up for a gym membership hoping that it’ll motivate you to continue. Motivation needs to come from you, as the hippies might say. Try paying for individual sessions to start. If the gym/yoga place/kung-fu dojo doesn’t let you do this, pick a different one.

The point here is to remove barriers to getting started. A one-hour daily meditation regime will last precisely one day. If you can squeeze in a couple of 20-minute sessions, though, then you’ll create a habit, and soon be doing hour-long sessions.

Get advice and help 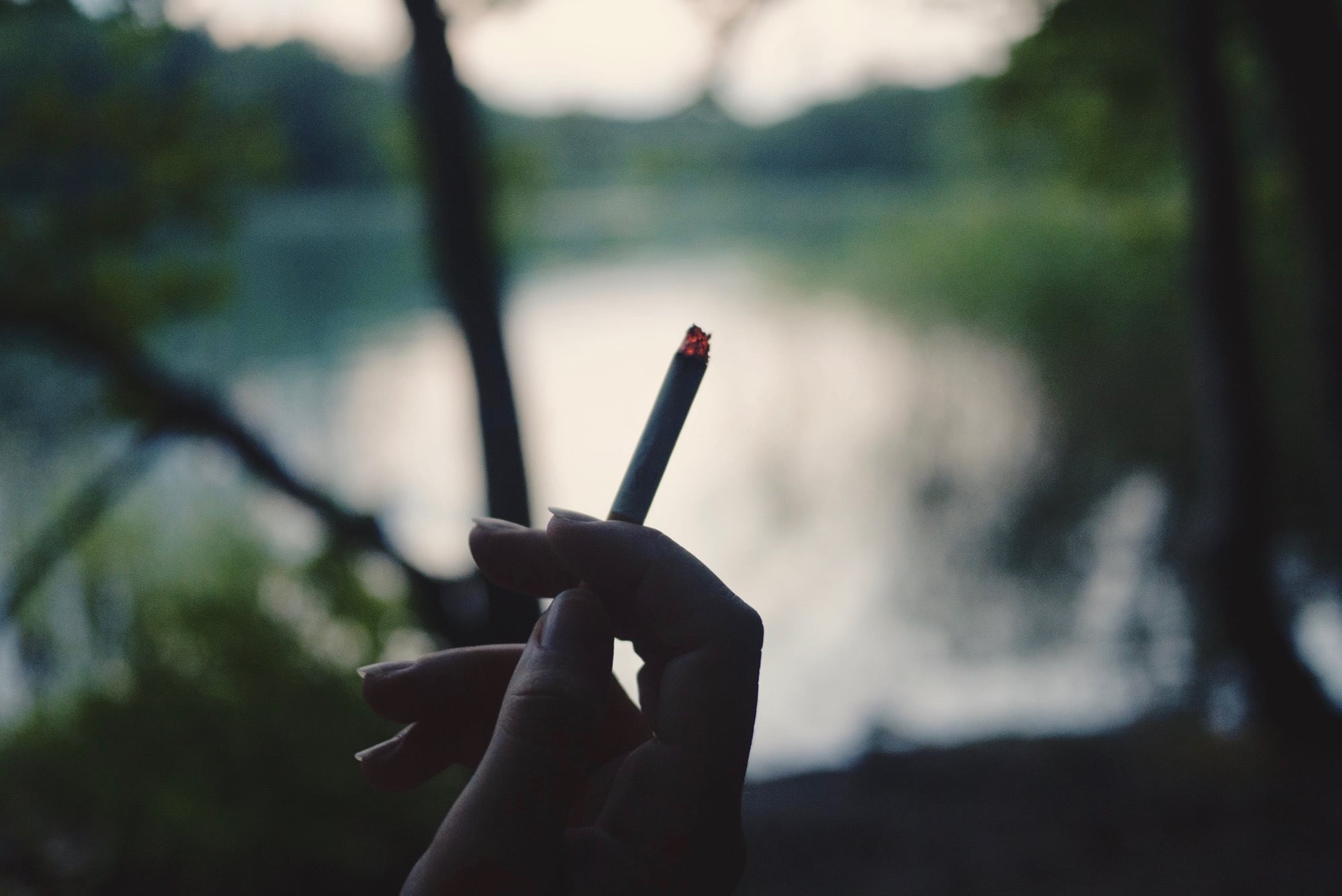 Getting help can really help.

This depends on the activity, but get some advice if you need it. For instance, just because running doesn’t need special gear, doesn’t mean you can just start. Try that and you’ll soon find yourself with an injury. Ask me how I know.

Ask a friend who runs. Quitting smoking? Think about a support group.

Count it with Streaks

Now we get to the part you’ve all been waiting for — the apps. One great way to stick with something is to count it. Count your steps, and count your calories, and you’re already on your way to slimming down. The iPhone has a built-in pedometer — you just have to activate it.

Equally, iOS comes with Screen Time, a whole setup that lets you count how much time you spend in apps. You can even set limits.

But today I’m recommending Streaks, an app for tracking and accumulating, well, anything. Streaks counts whatever you want. Steps, glasses of water, runs, smoke-free days. You can set it up to track any number of anything, and then view the results on charts, tables, and graphs. It also integrates with the Health app on your iPhone, so it can, for instance, sync up with the built-in pedometer.

While Streaks won’t do your practice or your exercise for you, those unbroken days-long streaks can be a powerful motivator. Just ask anyone who uses a Pedometer app to reach their daily 10,000-step goal.

Another great tool is the Apple Watch. It’s an amazing activity tracker, letting you log workouts, as well as measuring your movement and prompting you to get off your butt. Our own Graham Bower has a fantastic how-to on using the Apple Watch to run and get fit.

Be prepared to work the long haul

None of his will be easy. Getting the habit is hard work. You need to actually run. If you’re learning a musical instrument, you have to practice almost daily. And it’s hard. With the gym, you’ll start to feel results pretty soon. But with, say, learning guitar, it’ll take a long time without any reward. It’s hard. Really hard. It’s a wonder that anyone can play any musical instrument well.

You need to enjoy the process. Set small goals. Keep the long view in your mind, but concentrate on the day-to-day. If you compare yourself to others, or to a fantasy future you, you’ll fail. If you can compare yourself to how you were last month, you’ll be better off.

It’s hard to accept that things can take so long, when we’re so used to instant gratification, same-day Amazon deliveries, and Uber. But you have to accept it, and even embrace it. Enjoy the fact that you are embarking on a life-long journey. Get ready to enjoy the changes you’ll see along the way.

That sounds like hippy gobbledygook, but in this case it’s true. The best tricks will only get you started on your new path. It’s up to you to put the work in and continue it.