How to scribble text replies in watchOS 3 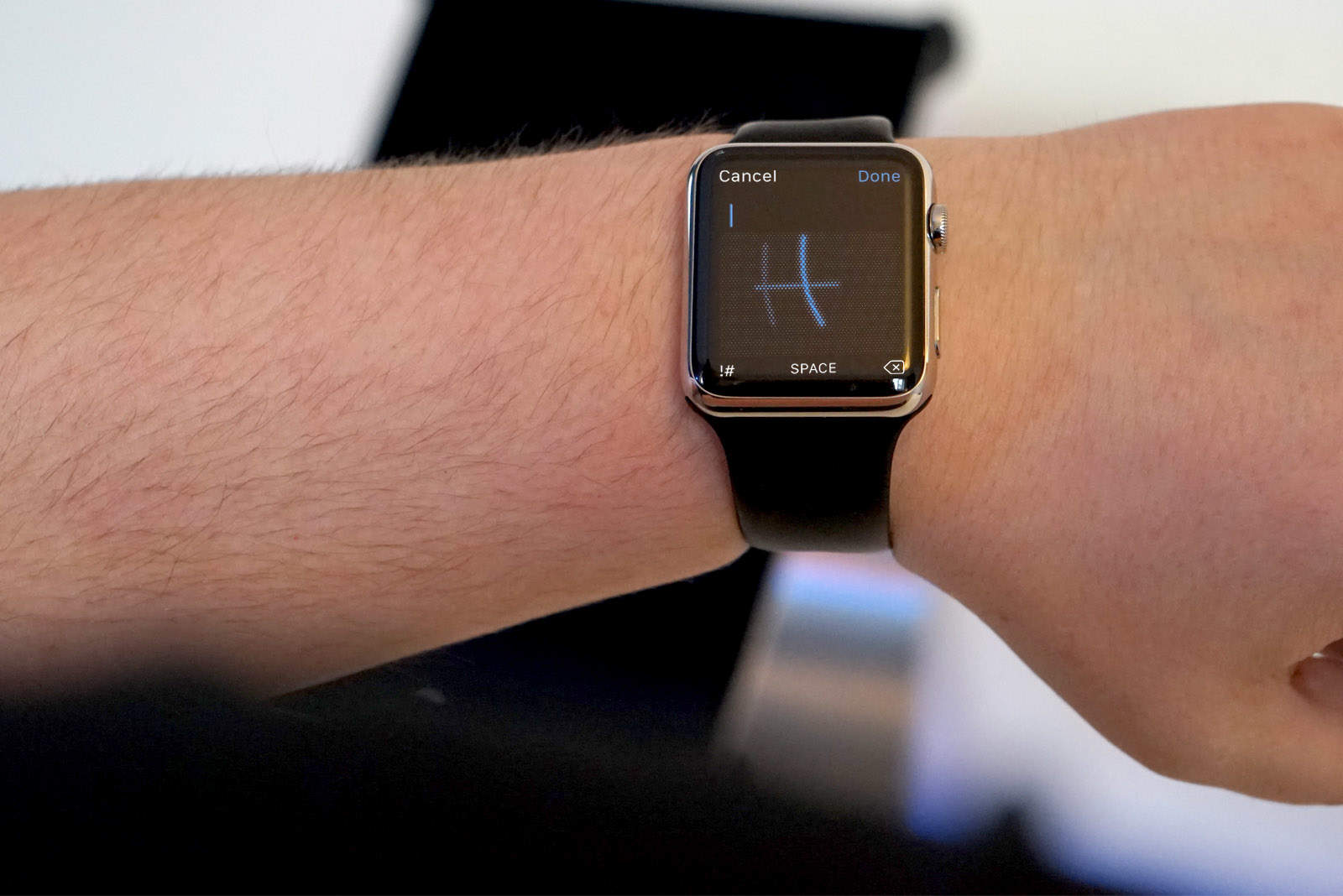 Responding to text messages on Apple Watch gets a lot easier with watchOS 3, thanks to a new feature that lets you scribble letters instead of just using canned replies.

The new handwriting option has quickly become one of my favorite features on the big update that just landed on Apple Watch by giving wearers the ability to say whatever they want without depending on Siri.

Here’s how to reply with scribbles when you get a text:

1) Scroll down to the Scribble option below the emoji, voice-to-text and drawing options.

2) Write out your reply in the dot matrix below.

Users will see a field above the writing area that provides a list of suggested words. You can use the Digital Crown to scroll through Apple’s suggested words based on the letters you have already typed.

watchOS 3 also allows you to squeeze in multiple letters onto the display for faster entry. It’s not big enough to write out your entire reply, but it’s good for getting in bigger chunks of a word at a time.