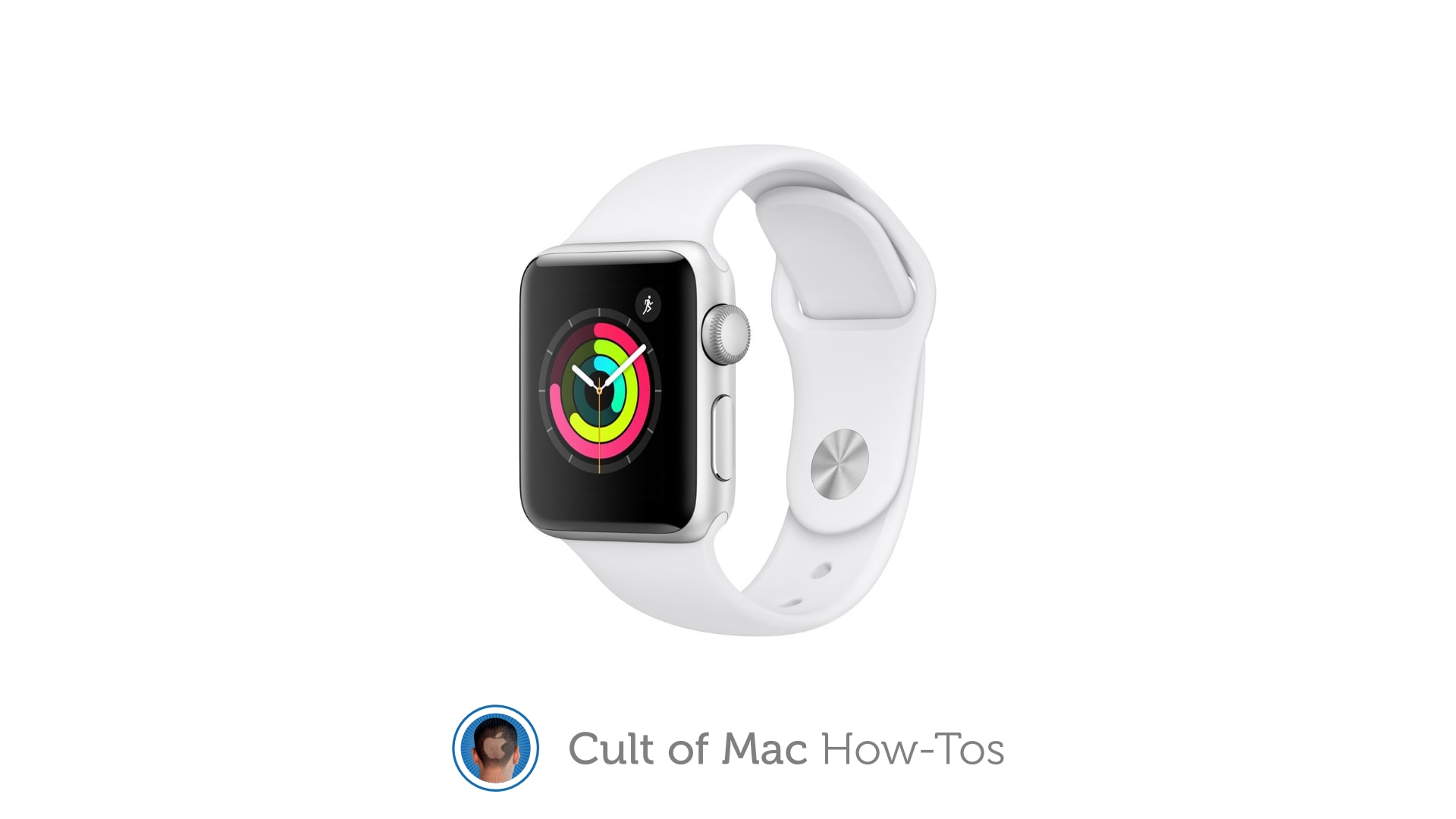 Many Apple Watch Series 3 owners are unable to update to the latest watchOS release because their device doesn’t have enough storage space. But Apple says there is a way to get around this issue.

The solution is to reset your Apple Watch, wiping all data and settings, before updating. We’ll show you how.

The problem has been plaguing owners of Apple Watch 3 GPS models in particular. It’s because the device, unlike its cellular siblings or more recent Watch models, has just 8GB of internal storage instead of 16GB.

When you attempt to install a watchOS 7 update, you’re greeted by an error that tells you don’t have enough storage space — even if you remove all installed apps and everything else that can be deleted.

But there is a workaround, Apple says. In iOS 14.6, you’ll be prompted to reset your Apple Watch Series 3 before attempting to update it.

How to reset Apple Watch Series 3

You first need to reset your Apple Watch Series 3 to remove all data, then install the update. You can then restore from a backup if you wish, or start from scratch. Start by following these steps:

You will need to enter your Apple ID password to disable Activation Lock and complete the unpairing process. Before your data is erased, a fresh backup is created and you can use that to restore Apple Watch later.

When Apple Watch has finished unpairing, it will restart and you can set it up again. It’s important that you set it up “as new” the first time — before any data is restored — so that you can then update the device.

To install the latest watchOS update, follow these steps:

Your Apple Watch Series 3 should now update without any errors.

If, after the latest watchOS update is installed, you want to restore your Apple Watch data, you’ll need to repeat the steps above for resetting your device to remove all data again. You can then choose to restore from your latest backup, rather than setting up “as new.”

It’s a long-winded process but, sadly, it’s the only watch to update Apple Watch Series 3 for now. Given the complications, we wouldn’t be surprised if Apple’s next-generation watchOS 8 update drops support for Series 3 devices altogether before they are finally discontinued.