How to install the watchOS 8 developer beta today 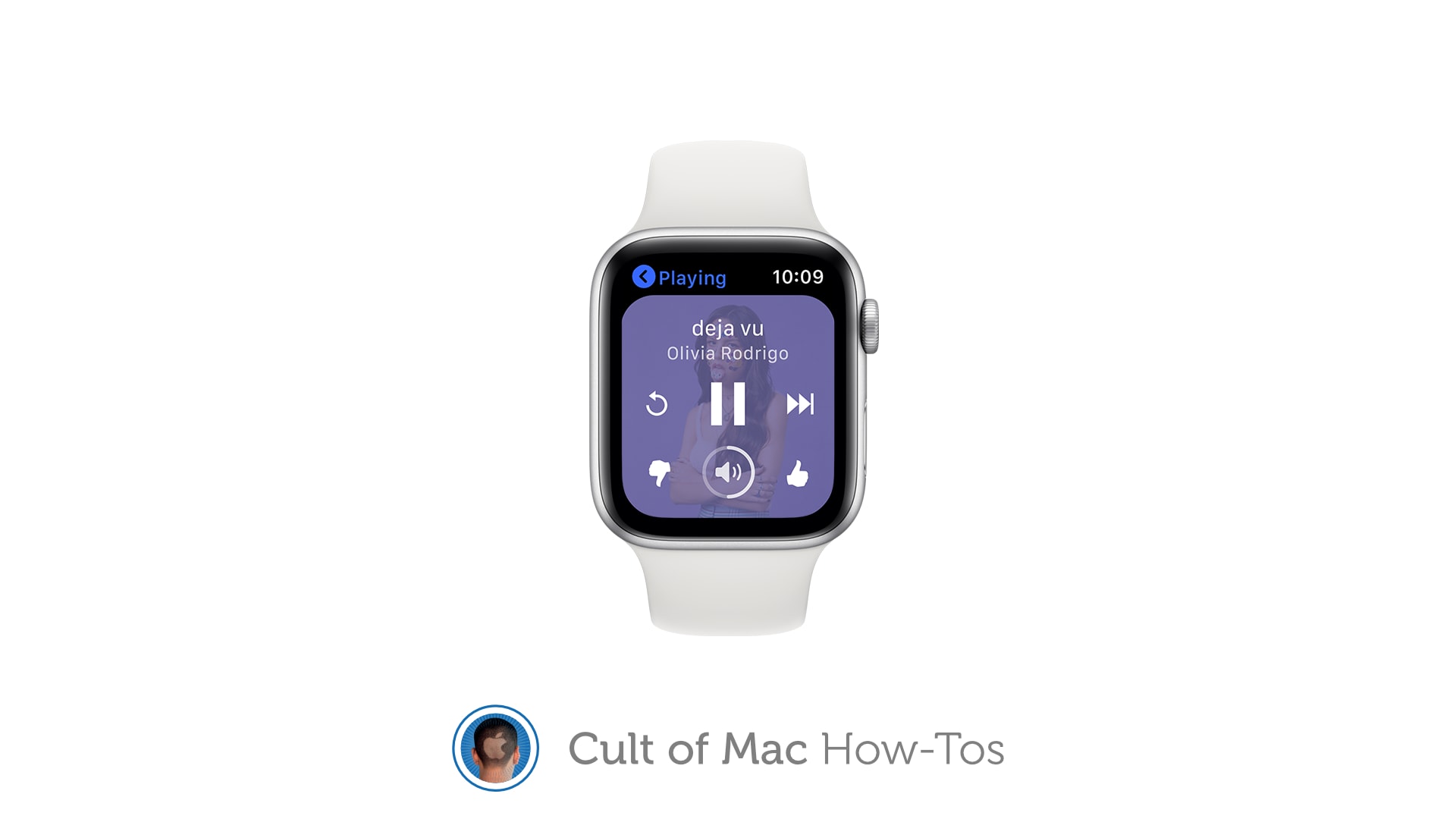 watchOS 8 isn’t the most significant update Apple Watch has seen over the years, but it’s certainly no snoozefest. Improvements to a number of key apps and a new face will be welcomed by Watch wearers this fall.

And you don’t have to wait until this fall to get yours hands on it. If you have a spare Apple Watch and an Apple Developer account, you can download and install watchOS 8 today. We’ll show you how.

Mindfulness (previously Breathe), Apple Wallet, and Home are just some of the apps getting improvements in watchOS 8 this fall. The update also brings a new Contacts app, Focus mode, and a Portraits watch face.

It probably won’t change the way you use your Apple Watch in a monumental way, but watchOS 8 will make your device even more useful. Want to try it out today? Here’s how.

Before jumping ahead to beta installation guide, there’s something you should know: The watchOS 8 beta is very much a work in progress right now and it should not be installed on your primary Apple Watch.

The release is currently littered with bugs and instabilities that could render the features and apps you rely on every day unusable. If you don’t have a spare Apple Watch for testing, it’s best to avoid it for now.

Another important thing to remember for watchOS 8 is that it’s compatible only with iOS 15 right now. You can’t install the beta without first installing iOS 15 on your iPhone (we have a guide for that, too).

How to install the watchOS 8 beta

If you’re ready to install the watchOS 8 beta and you have an Apple Developer account, as well as an iPhone already running iOS 15, follow these steps:

watchOS 8 is compatible with Apple Watch Series 3 or later and will be a free upgrade when it rolls out to everyone this fall. We recommend waiting for that if you need a stable version of watchOS for everyday use.