How to get fit with Pokémon Go 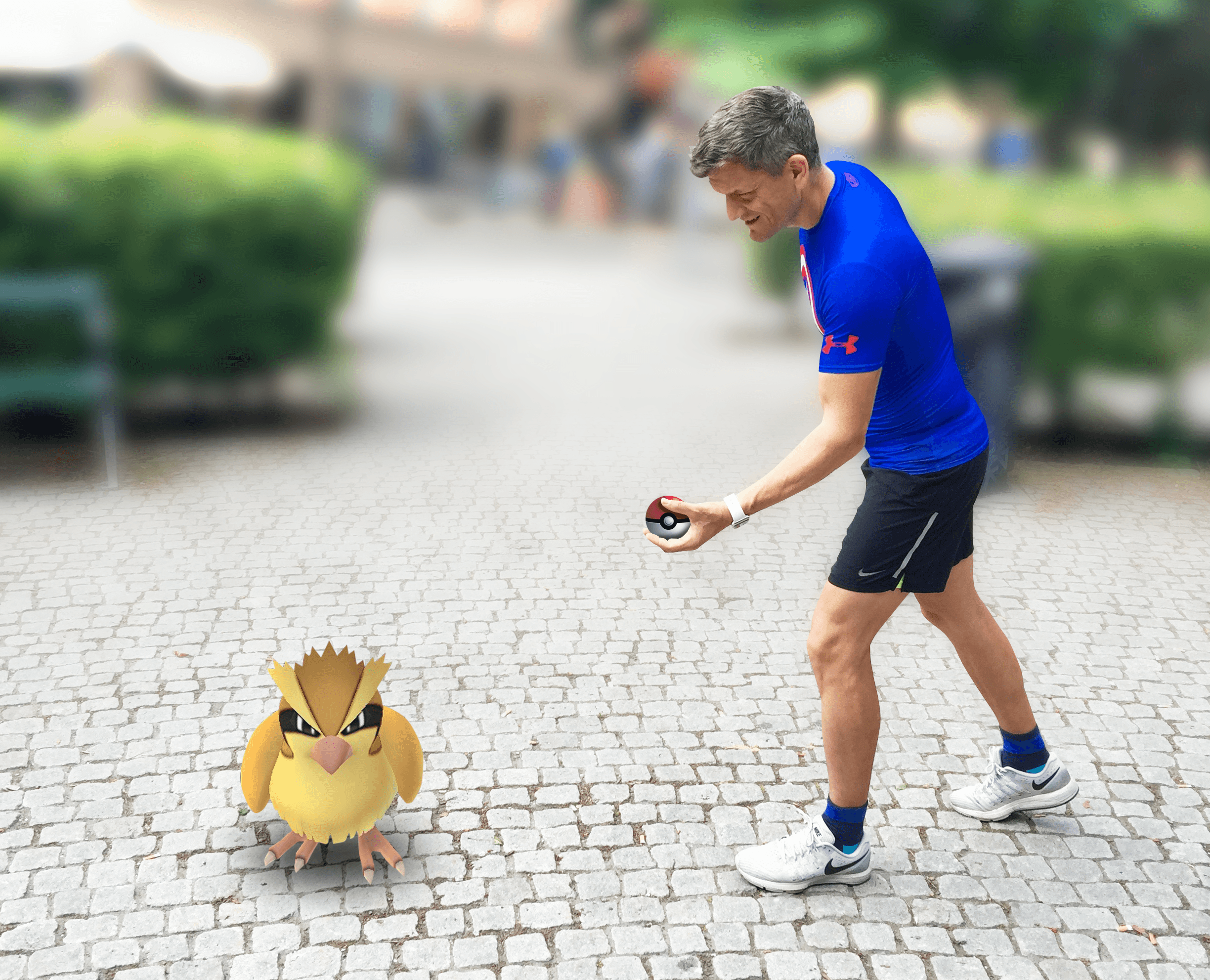 Unless you’ve been snoozing like a Snorlax, you can’t have escaped the phenomenon that is Pokémon Go. The smash hit instantly revolutionized mobile gaming (and rejuvenated Nintendo’s fortunes), and it’s also helping Pokéfans around the world get in shape.

You see, Pokémon Go is more than just a game: It is actually a fitness app in disguise. And with the help of these top tips from a Pokémon Master, you can ensure you are maximizing your fitness gains while you pocket the best Pokémon at the same time.

Get fit with Pokémon Go

Fitification is the new gamification

For years, developers tried and mostly failed to “gamify” their fitness apps. The idea is that by turning fitness into a game, you make it fun for people who are otherwise uninterested, thereby motivating them to get their daily dose of exercise.

That approach is all well and good in theory, but in practice rarely works. Most fitness apps just don’t make very good games. Collecting virtual medals and bragging about them to your mates is not much fun.

On the other hand, the idea of collecting hundreds of pocket-size monsters with a smartphone has whipped the nation into a frenzy of excitement, luring even hardened couch potatoes into the gym. But not the regular type of gym full of treadmills and dumbbells. I refer instead to Pokémon gyms, where players can test their Pokémon against each other in combat.

The remarkable success of Pokémon Go is a wake-up call for the fitness industry. Every evening this week, while I’ve been out hunting for Clefairies (yes, I’ve succumbed, too), I’ve been amazed by how many others were out doing the same thing — walking. That’s when I realized we were all effortlessly closing our Apple Watch Activity rings without even thinking about it.

The gamification of fitness apps has been a dismal failure. But the “fitification” of games turns out to be a huge success. Perhaps it is easier to make an interesting game healthy than to make a boring fitness app interesting.

Pokémon gyms will give you plenty of exercise

While the Pokémon gyms may not contain any exercise equipment, don’t let that fool you. Pokémon Go will make you work hard to collect those colorful creatures. Walking long distances is not just encouraged. It is required.

Sitting around will get you very little in this game. It’s true that if you put a lure on a PokéStop, you can lazily lurk and wait for the Pokémon to come to you. But to maximize the number and variety you can catch, you’ll need to do a lot of walking.

It’s all about the eggs

Most experts agree that adults need around 150 minutes of moderate aerobic activity per week. That’s the equivalent of 25 minutes a day, with one day off per week. Apple presumably rounded this up to 30 minutes for the Exercise goal ring on the Apple Watch.

Coincidentally, 30 minutes is also the time a Lucky Egg lasts in Pokémon. While you are using a Lucky Egg, you earn double Experience Points, or XP. You get a few free Lucky Eggs when play the game, and you can buy more as an in-app purchase.

One effective way of earning XP is by incubating and hatching Pokémon Eggs. Doing this requires walking distances of between 2 and 10 kilometers (1.2 to 6.2 miles). Suddenly, Pokémon Go is starting to sound suspiciously like a fitness app.

Burn calories while you earn points

Not every player is trying to maximize their XP. Some prefer just filling up their Pokédex, while others simply want to sit in a park next to a couple of lures. But if you’re serious about the game, you’ll need to catch some powerful Pokémon. To do this, you need to increase your XP.

Stockholm-based gamer “fiffiparis” is a Pokémon Master who has been honing his skills for many years playing Ingress, a similar game developed by Pokémon Go creator Niantic. fiffiparis gets more than one 30-minute workout from Pokémon Go every day, and he shared with me his strategy for maximizing the calories he burns — and the XP he earns.

If you want even more tips on how to succeed at Pokémon Go, check out Cult of Mac’s roundup: Pokémon Go hacks and tips to help you catch ’em all.