How to force quit apps on watchOS 3 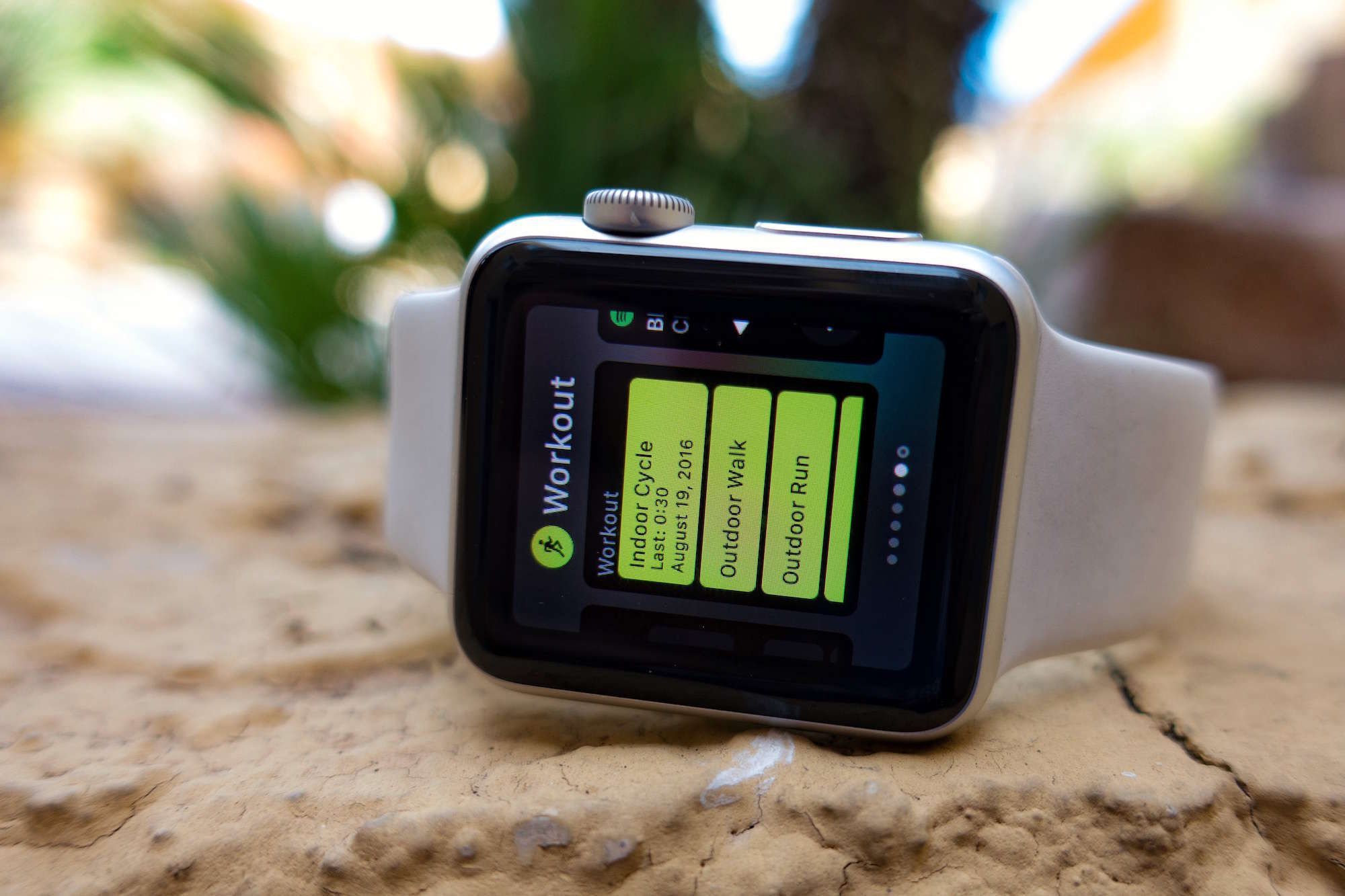 Apple Watch apps are faster than ever thanks to watchOS 3, but if you ever run into the rotating dial of death, sometimes quickly force quitting the app can help.

With watchOS 3, Apple has made the force quitting process a bit different. Wearers used to be able to double click the side button to force quit an app. Now the process also involves the Digital Crown.

1. Open the app you want to force quit.
2. Press and hold the Dock button until you see the shutdown screen.
3. Press the Digital Crown and the active app will force quit.

If force quitting an app didn’t solve your problem, you can also try deleting the app and then reinstalling it via the iPhone Watch app. Or reboot the device by holding down the side button until the shutdown option appears.