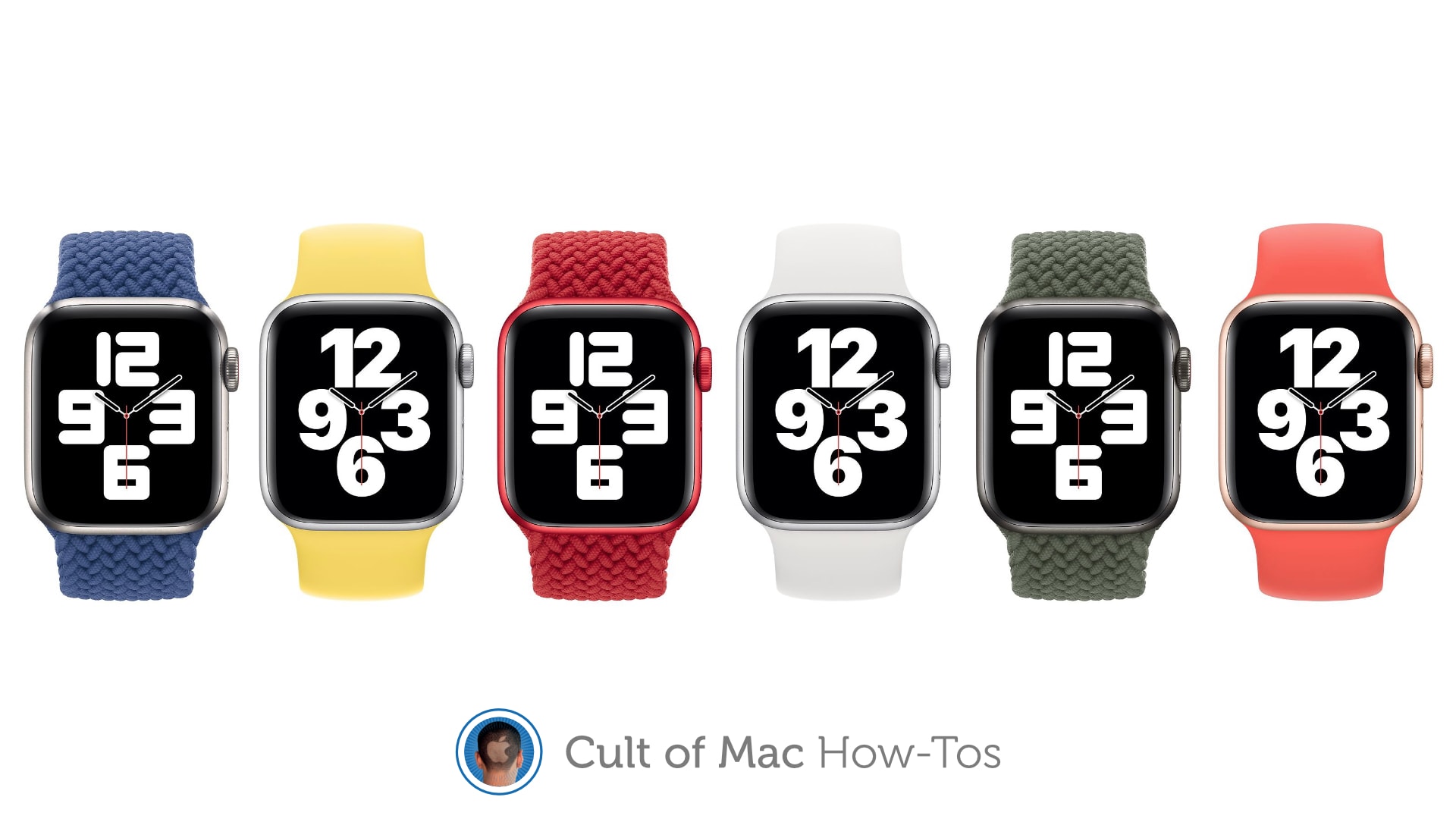 Thinking about picking up one of Apple’s new Solo Loop or Braided Solo Loop bands for Apple Watch? Unlike others, they’re not adjustable, so you’ll need to pick the right size for a perfect fit.

The new Solo Loop band is a lot like Apple Watch’s original Sport Band, except it does away with the fiddly, skin-pinching pin-and-tuck enclosure. The Braided Solo Loop is similar, but with added yarn.

Both are terrific options for those who want to be able to put on and take off Apple Watch as quickly as possible — without having to mess around with clasps and buckles. But there is a catch.

Although both bands are stretchable, there is a limit, so you’ll need to choose the right size when buying yours. Thankfully, that’s not as difficult as it might sound.

How to size up Solo Loop bands

The Solo Loop and Braided Solo Loop bands are available in nine different sizes. There are two ways to establish which one’s right for you, and one — the easiest method — requires a printer.

If you have access to a printer, you can download Apple’s handy size guide (PDF). Cut it out, wrap it around your wrist, and note the number between the two arrows. That’s the size you’ll need.

If you don’t have access to a printer, don’t worry — there are other methods. If you have a measuring tape, simply measure your wrist, then use Apple’s online tool to work out which band size you require.

No measuring tape? Gather the following items instead:

No matter which method you use, it’s important to ensure that the printable tool, measuring tape, or paper fit snug — but not too tight — around your wrist. You don’t want your band to be too loose.

As things stand, both the Solo Loop and Braided Solo Loop are exclusive to Apple; they cannot be purchased from third-party retailers. That might change later on, or it might not.

Current stock levels for these bands seem to vary quite considerably depending on which color option and size you require. Some are shipping in 1-3 weeks, while others aren’t moving for 8-9.

The Solo Loop is the most affordable of the two, priced at $49. It’s also available in a greater number of color options. The Braided Loop is priced at $99.