How to change the dictation language on Apple Watch 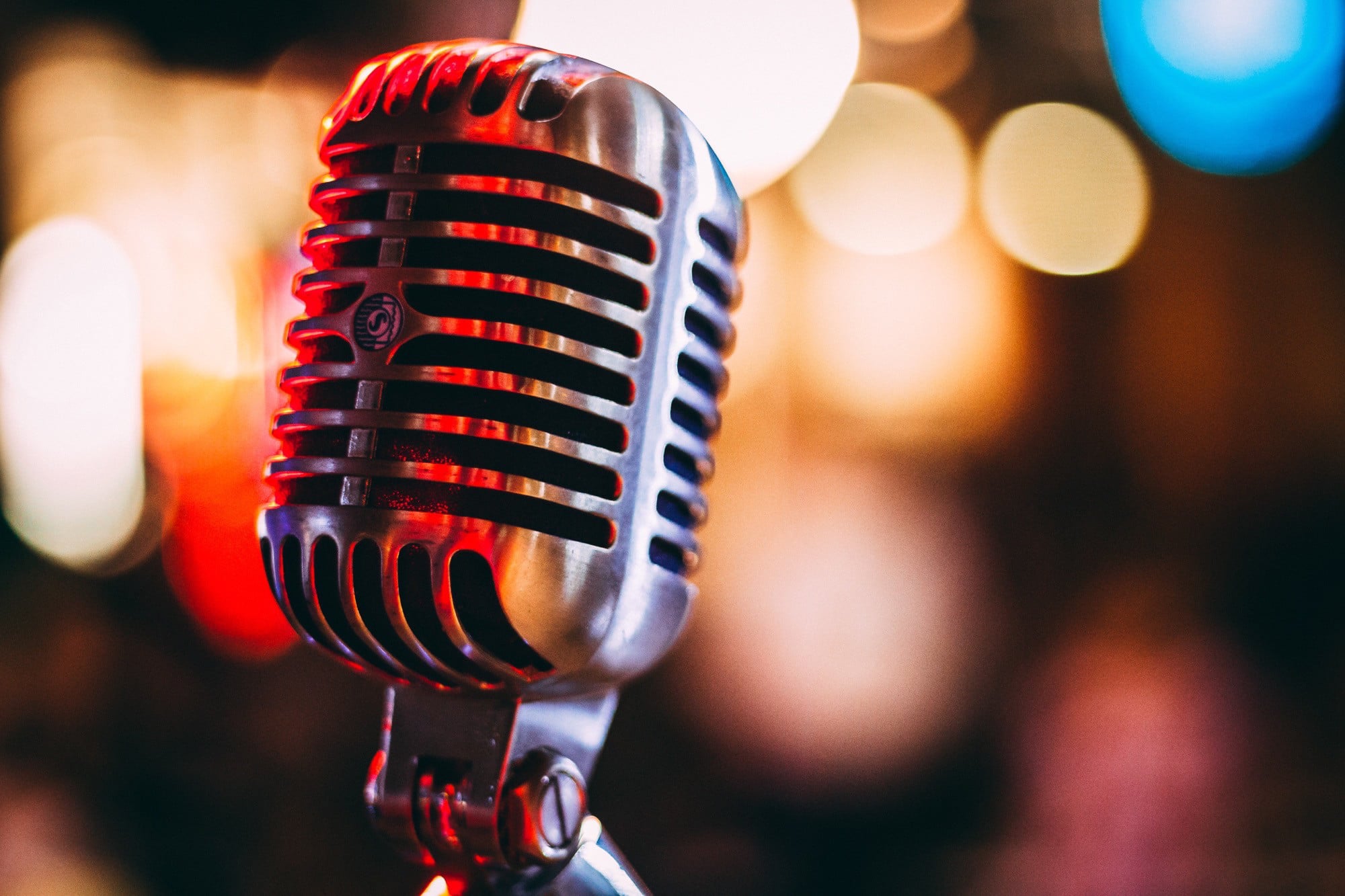 Maybe you like to keep your iPhone and Apple Watch in English, but you also like to dictate notes and messages in your mother tongue. Or perhaps you want to dictate your notes in English, but send iMessages to your family in Spanish. Or maybe your Apple Watch is just screwed up, and keeps trying to take dictation in a language you don’t speak.

Whatever the reason, it is easy to change the Apple Watch dictation language. Plus, you also can specify a different language for each and every app. Let’s see how.

I researched this how-to after I installed the excellent Drafts app on the Apple Watch, and it insisted on taking dictation in Catalan. I do speak Catalan, but I speak English a whole lot better. What was going on?

The first thing I checked was the language selection on my iPhone. Catalan was in there, along with Spanish and a few other handy languages. I tried deleting them all, except for English, and the problem persisted.

It turns out that you can change the language in any app that uses dictation, right there in the app, while you’re dictating.

How to set the Apple Watch dictation language

Launch whichever app you dictate to on your watch. Maybe that’s Drafts. More likely, it’s the Messages app. Then, tap the microphone icon to start dictation. Then, while the app waits for you to talk, just press firmly on the screen, and the language selector will pop up.