How to change Siri’s accent on iPhone, iPad and more 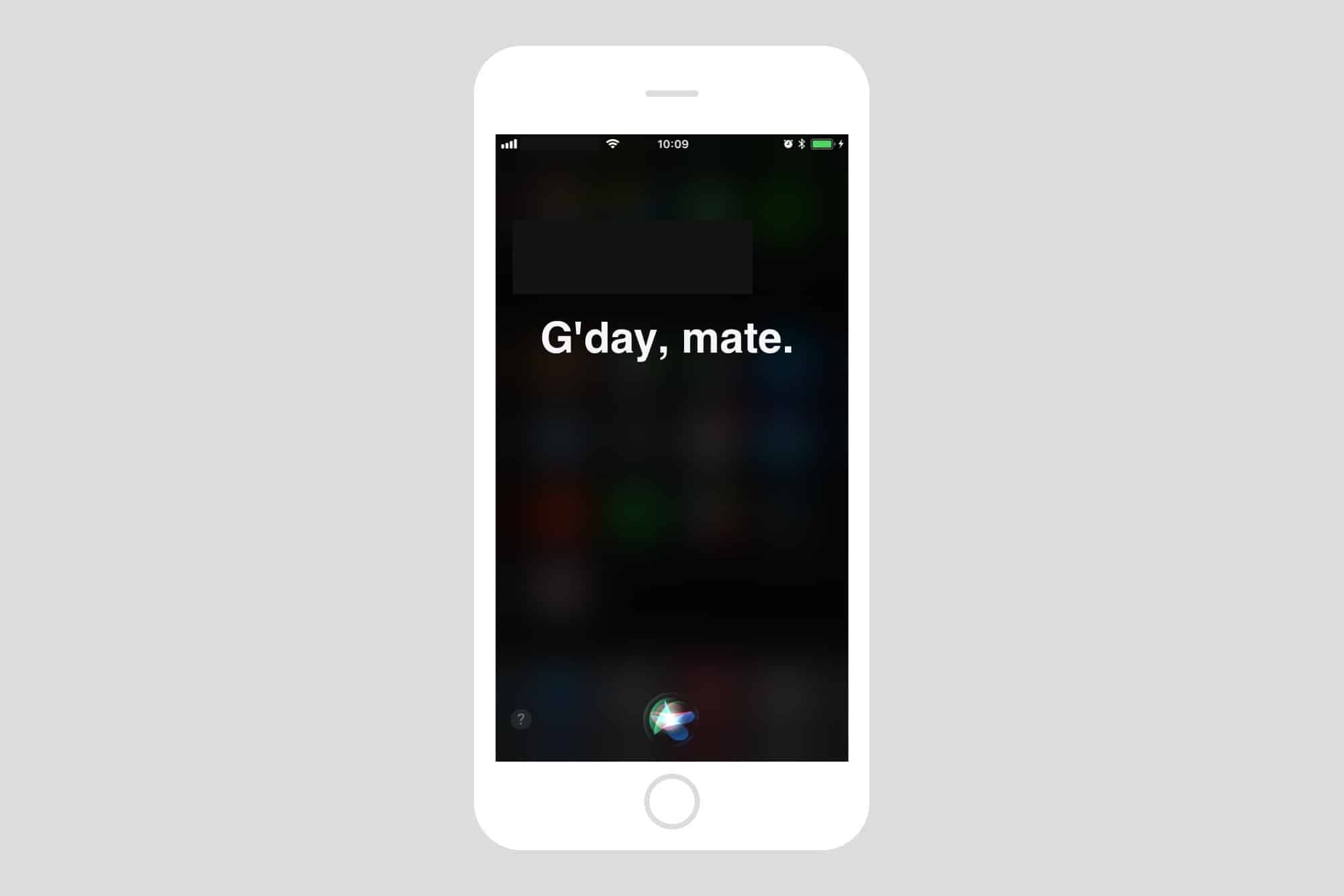 Most folks refer to Siri as “she,” but that’s not always true. The original British English Siri, for example, was male-only up until iOS 7.1 added a female version. And in the latest iOS 14.5 beta, a female Siri is not the default option.

No matter what, you don’t have to stick with your local version of Apple’s comically bad voice assistant. U.S. English speakers, for example, can currently choose from American, Australian, British, Indian, Irish and South African accents for Siri, and also pick male or female versions — with more voices coming soon.

So, if you’re a U.S. native who views the U.K. Standard English accent as quaint, cute, respectful, sexy or reproachful, it’s easy to set your iPhone or iPad to sound like a Brit or whatever you want. And your choice of Siri accent will follow you on all Apple devices logged into with your Apple ID. (In addition to iPhone and iPad, Siri works with just about everything now: Mac, AirPods, iPod, Apple Watch, CarPlay, HomePod and Apple TV.)

How to change Siri’s accent

On your iPhone or iPad, head to Settings &gt; Siri &amp; Search &gt; Siri Voice. Depending on your language and regional settings, you will see various options for Siri’s accent and gender. If your phone is set to English, you’ll most likely see something like this:

Tap the accent of your choice, pick male or female, and then wait for your device to download the new voice from Apple. Then, when you’re done, you can enjoy listening to Siri’s great new accent.

You also can ask Siri to give you a nickname, and always address you using that nickname. So, you might try switching Siri to a male Australian accent and telling him to always call you “Bruce.” That should annoy the hell out of your Aussie friends.

Does Siri’s accent affect Siri’s ability to recognize my voice?

Before you hop on the Siri-accent-switching bandwagon, let’s take a moment to consider one key question. Will changing Siri’s accent affect the AI assistant’s ability to recognize your voice?

As previously noted on an Apple support page, Siri was trained to recognize local accents:

You can use Siri in any country or region, with any of the supported languages. Since Siri is designed to recognize accents and dialects of the supported countries or regions, Siri’s accuracy rate will be highest for native speakers.

However, that information disappeared from Apple’s website after an update. As Apple acquires AI companies in an attempt to catch up to the competition, the company undoubtedly continues to tweak Siri’s capabilities.

Apple apparently depended on your accent choice to fine-tune Siri voice recognition — at least in the past.

On the Apple Stack Exchange, user Redandwhite answered this question with their own experience, way back in Siri’s early days:

In my experience with Siri, the initial language setting of Siri does help a lot to help it discover your accent more quickly, but it’s not the only measure it uses. It will base its understanding of your accent off of its own starting point.

Who knows if that still holds true. But it seems that Siri might use the accent setting to get a leg up in recognizing your voice.

Does this mean you should stick with your locally accented Siri?

In practical terms, Siri is still so bad that it might make very little difference. If you change Siri’s accent, at least you will be entertained when Siri gets everything wrong, instead of simply wanting to throw the iPhone across the room.

Note: We originally published this guide on May 14, 2018. We updated it to include new information about Siri voices.