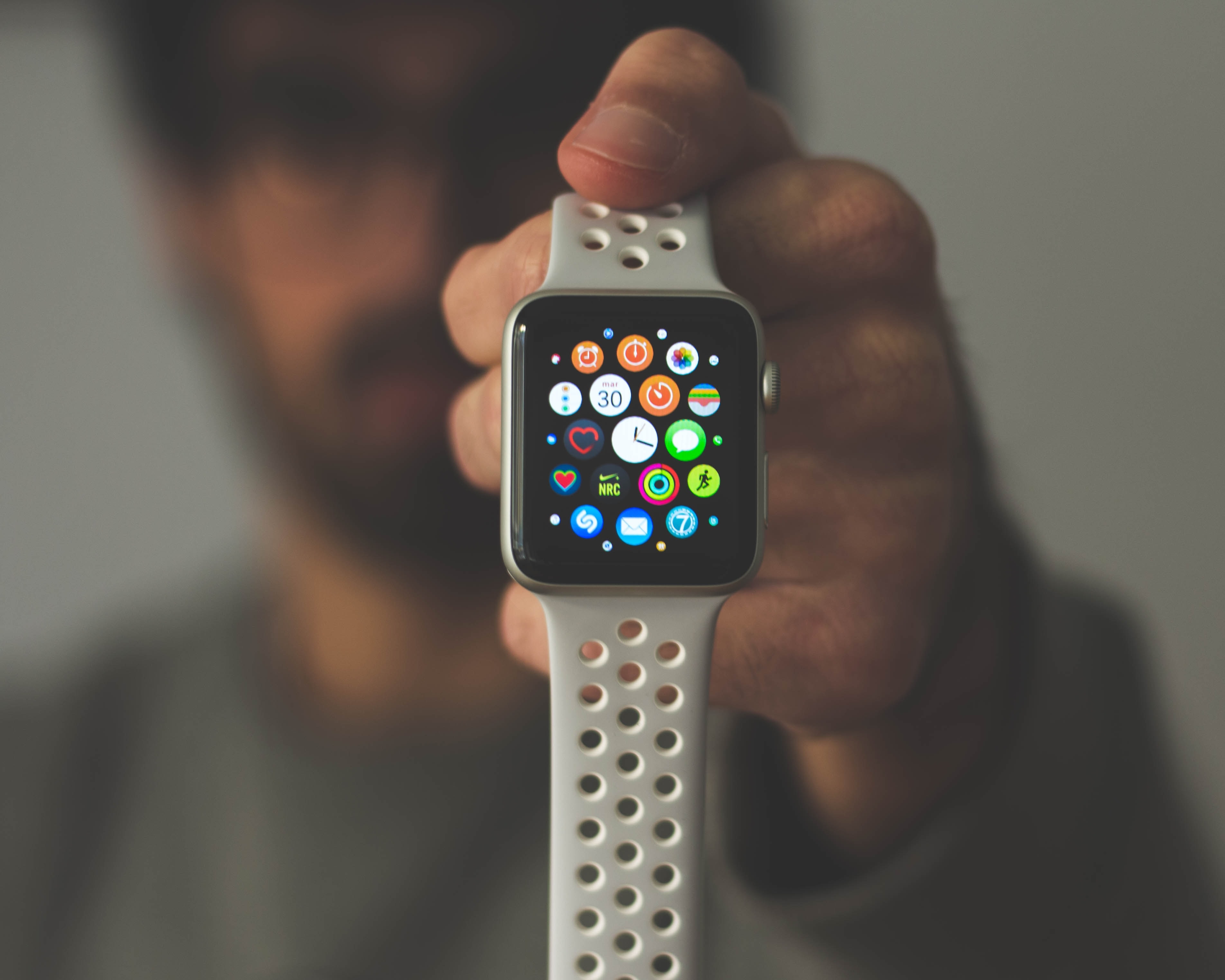 By this point, the honeycomb app grid that debuted with the original Apple Watch must have fueled millions of frustrated app hunts.

That swirling sea of apps certainly looked innovative and magical during Apple’s demo in 2014. Apple called the unique interface “fluid and vital,” but in practice, the honeycomb grid often makes it difficult to find the particular app you want.

Luckily, Apple gave you another option. These days, there’s no need to suffer through the search for the app you want. You can easily switch to an alphabetical list view that makes it much easier to find Apple Watch apps.

Apple added the list view in watchOS 4, but the steps to invoke it have changed. Here’s how to quickly ditch the Apple Watch honeycomb grid in watchOS 7, either on your smartwatch or in the Watch app on your iPhone.

Use your iPhone’s Watch app

Since almost anything is easier than using that cute but cursed honeycomb grid, the easiest way to switch to a list view for Apple Watch apps is by using your iPhone.

1.) Open the Watch app on your iPhone. Tap the My Watch tab if you’re not already there.

That’s it. Now, the next time you tap your Digital Crown, you’ll see the apps listed alphabetically rather than in the honeycomb grid view. You can then scroll through them using the watch’s screen or the Digital Crown.

Plus, if you tap the side button and scroll past your recently used apps, you’ll see an All Apps button. You can tap that to jump to the full alphabetical list as well.

Use the Apple Watch’s Settings app

If you want to give the honeycomb grid a final, wistful whirl, you can switch to the list view using your Apple Watch as well.

2.) Muck around until you locate the Settings app, which looks like a white cog on a gray circle. (I’ll wait.)

Mission accomplished. If you grow nostalgic for the bad old days, or you’re just a glutton for punishment, you can always change your Apple Watch app layout back to the honeycomb grid by reversing these steps.