How to add, delete and rearrange apps in the new Apple Watch dock 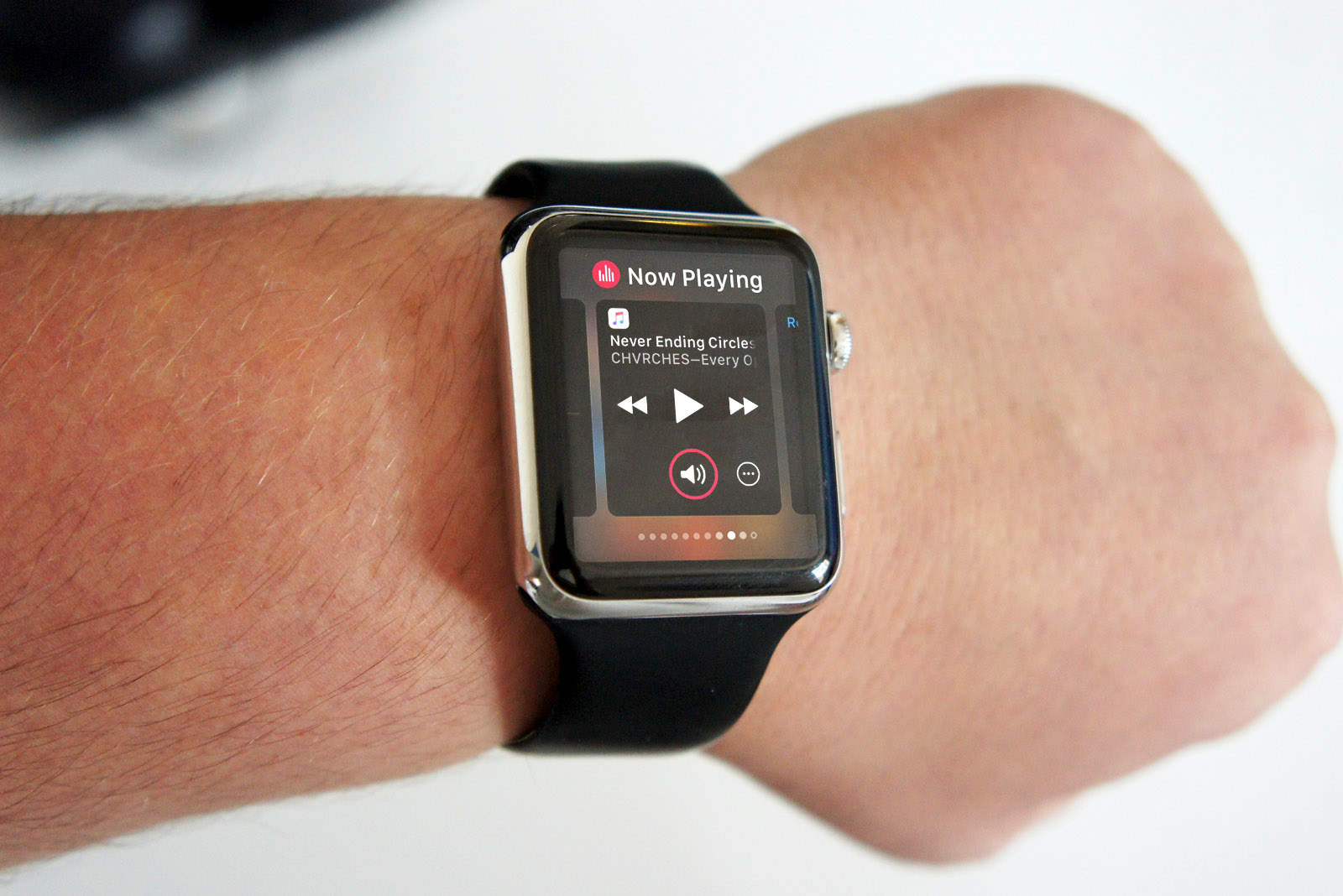 Apple Watch is getting a UI makeover with watchOS 3 which completely changes how you interact with apps, making them faster and easier to access thanks to the all new Dock feature.

Now when wearers press the side button on Apple Watch, instead of bringing up your favorite contacts, the watch brings up the dock providing a quick view of your favorite apps that are now updated immediately, so you spend less time staring at the spinning wheel.

Here’s how to make the most of the new Apple Watch dock: 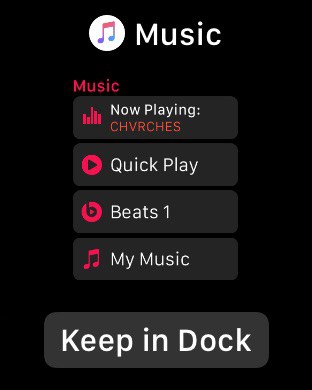 Apple Watch owners can have up to 10 apps in the the dock at a time. All the apps in the Dock can be edited from your iPhone with the Watch app. Just go to the new dock section and tap Edit in the upper right. You can also add apps directly from the Apple Watch:

1) Open the app on your Apple Watch.
2) Press the side button to open the Dock.
3) Tap Keep in Dock underneath the preview card for the app.

If you already have 10 apps in the Dock, the Keep in Dock option will be grayed out. 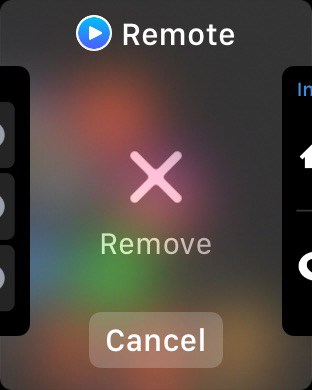 Deleting an app from your dock is just as easy as force closing an app on iPhone.

1) Press the side button to open the Dock.
2) Scroll to the app you want to remove.
3) Swipe up.
4) Press the Remove button.

This just deletes the app from your Dock, but it’s still on the Apple Watch and can be added back to the Dock at anytime. Apps in the dock can also be removed via the iPhone Watch app from the Dock section. 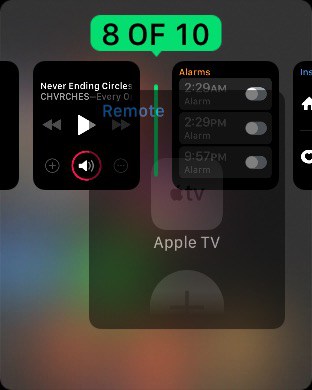 Instead of pulling out your iPhone to rearrange the order of apps in the dock, you can also do it right on your wrist:

1) Press the side button to open the Dock.
2) Long Press and hold on the app.
3) Slide the app over to the spot you want.

The new Dock is definitely one of the best improvements made to the Apple Watch. It feels like something that should have been included since day one. The only problem is remembering to use it after Apple made the original way of finding apps on the watch so frustrating. Now with the new Dock, you rarely ever have to bother searching for your favorite apps on Apple’s tiny bubble matrix.