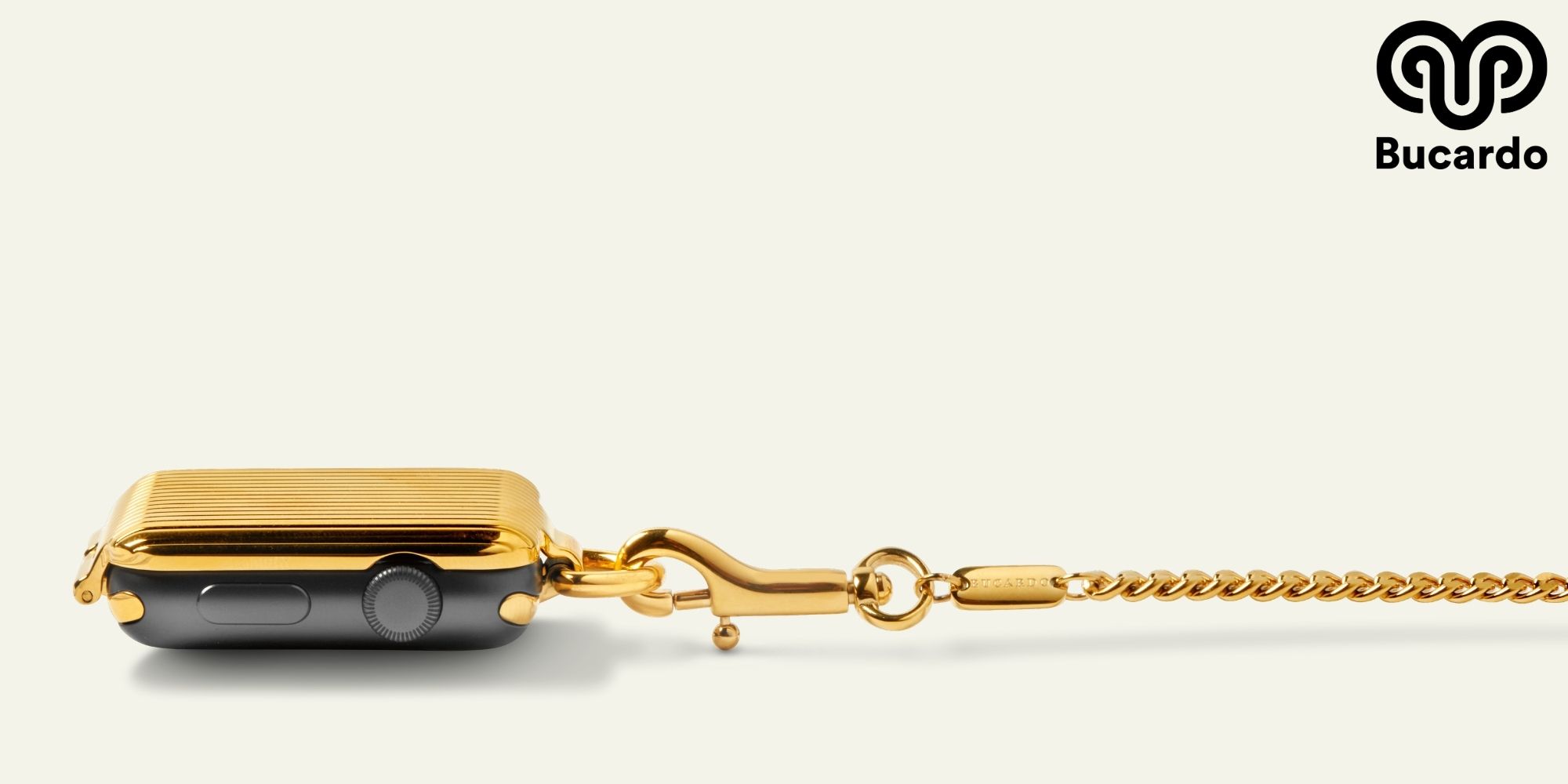 Bucardo’s brilliant Pocket Watch accessory for Apple Watch could be coming to the latest models — with your help. The company just kicked off a new Kickstarter campaign that will support the development and production of the Pocket Watch for Apple Watch Series 4 and later.

Pledge your support today to help get the project off the ground.

The Pocket Watch has become incredibly popular among Apple Watch owners who want an alternate way to wear their device. As its name suggests, it makes your smartwatch more like a traditional pocket watch.

Made from stainless steel with a detachable chain, the Pocket Watch can be worn around your neck or attached to clothing to complete your look. The only problem is, it’s currently available only for older Watch models.

Bucardo hopes to change that with its newest Kickstarter campaign — and it needs your help.

Launched today, and running for 29 days, the campaign will fund new tools that will enable the production of a new Pocket Watch compatible with Apple Watch Series 4, Series 5, Series 6, and Apple Watch SE.

These devices have larger faces and thinner bodies than earlier Watch models. And because the Pocket Watch is precision engineered for the perfect fit, it needs to be updated for compatibility with newer devices.

“We use the most technically sophisticated manufacturing processes in order to produce our pieces,” Bucardo explains. “Custom molds and tooling are required to manufacture each component.”

The campaign will fund production of Pocket Watch for 44mm Watch models initially. Bucardo hopes to begin the development process in April or May before completing the limited production run by September.

Backers who order a Pocket Watch through Kickstarter can expect to receive the device around October of this year. But before that can happen, Bucardo needs to reach its funding goal of $25,000.

You can pledge your support from as little as $10, but $75 will secure one of the first Pocket Watch units in silver, gold, or matte black. Engraved units are available for $145, while a duo pack is $175.

We’re big fans of Bucardo here at Cult of Mac. So much so that we offer a number of its products — including the original Pocket Watch and the terrific Sport band — through the Cult of Mac Store.

We’re super-excited, then, that the Pocket Watch could soon be on its way to new Apple Watch models.