Got a new Apple Watch? Now get the best price for your old one 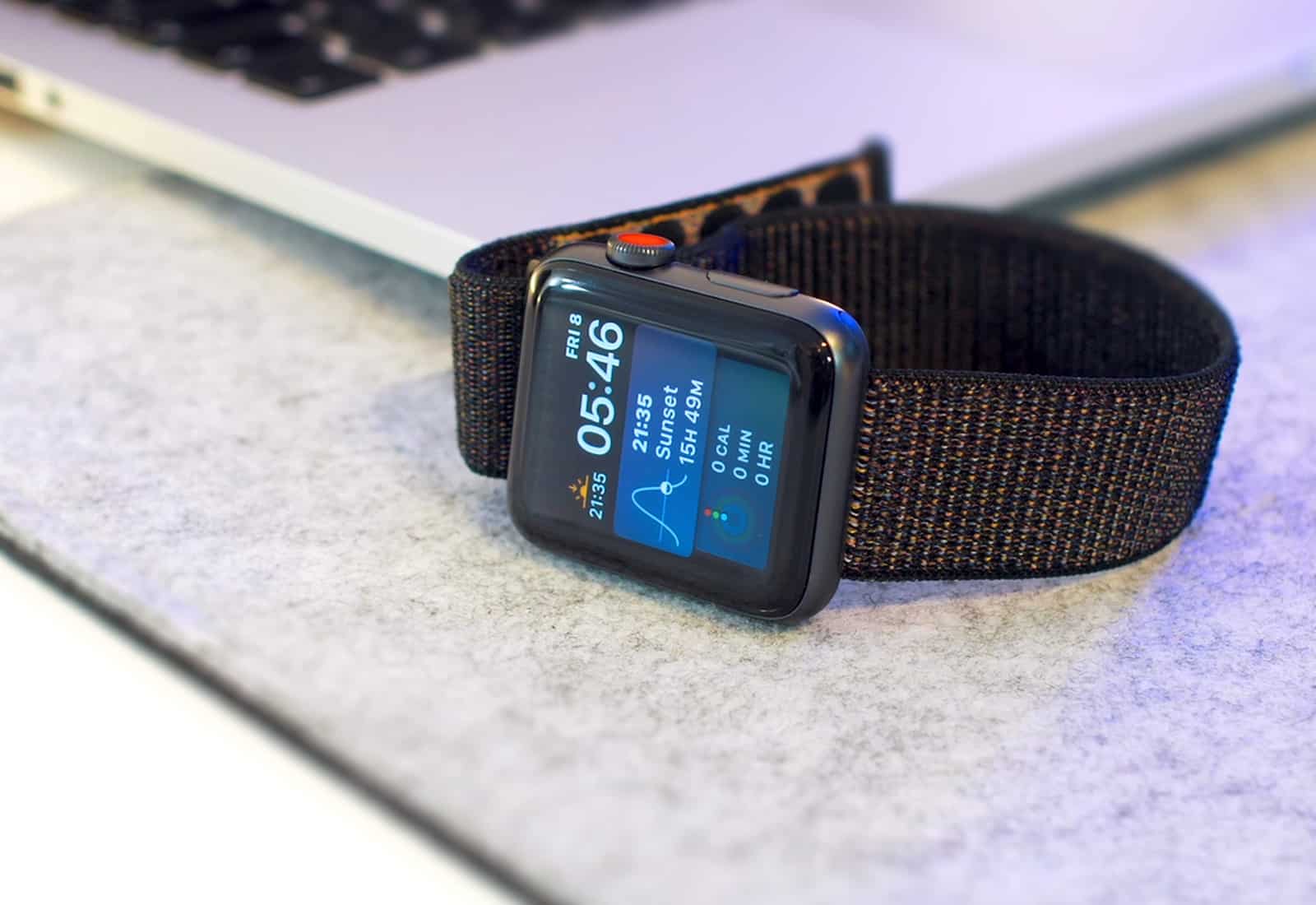 Now that you have your shiny new Apple Watch Series 5, it’s time to make back some of the money you just spent by selling your old model. But don’t take it to the Apple Store.

Apple will offer you just a fraction of what your old Apple Watch is really worth. Make a lot more by selling yours to Cult of Mac instead.

Apple products famously hold their value well — much better than competing consumer electronics. But if you’re not careful, it’s easy to get ripped off.

For instance, here’s what Apple currently pays for Watch trade-ins:

These are pretty shameful figures. And they don’t take into account the fact that you might end up getting even less if your old Apple Watch isn’t in pristine condition.

But there is a way you could earn a lot more — perhaps even double your money.

Sell your old Apple Watch to Cult of Mac

Cult of Mac pays a lot more for unwanted Apple Watch units, and we won’t turn you away if yours is broken and in need of repair. Here’s what you could make if you avoid the Apple Store:

See? It makes no sense to sell your old Watch to Apple.

Why Cult of Mac’s buyback program is best

Sure, Apple recycles all trade-in devices in an environmentally-friendly manner. But Cult of Mac does the same.

We refurbish devices that can be sold on, and recycle those that can’t. We promise that nothing we receive will end up in landfill. What’s more, we won’t tell you where you can spend your money.

Unlike Apple, which will pay you in credit that can only be spent in the Apple Store, we pay real cash. You can spend it wherever you like.

How does the buyback program work?

It’s that simple. And every quote we give is good for 14 days, which gives you plenty of time to get used to your new model before parting ways with its predecessor.

So, what are you waiting for? Find out how much your old Apple Watch is really worth today.