Change your Apple Watch language in a flash 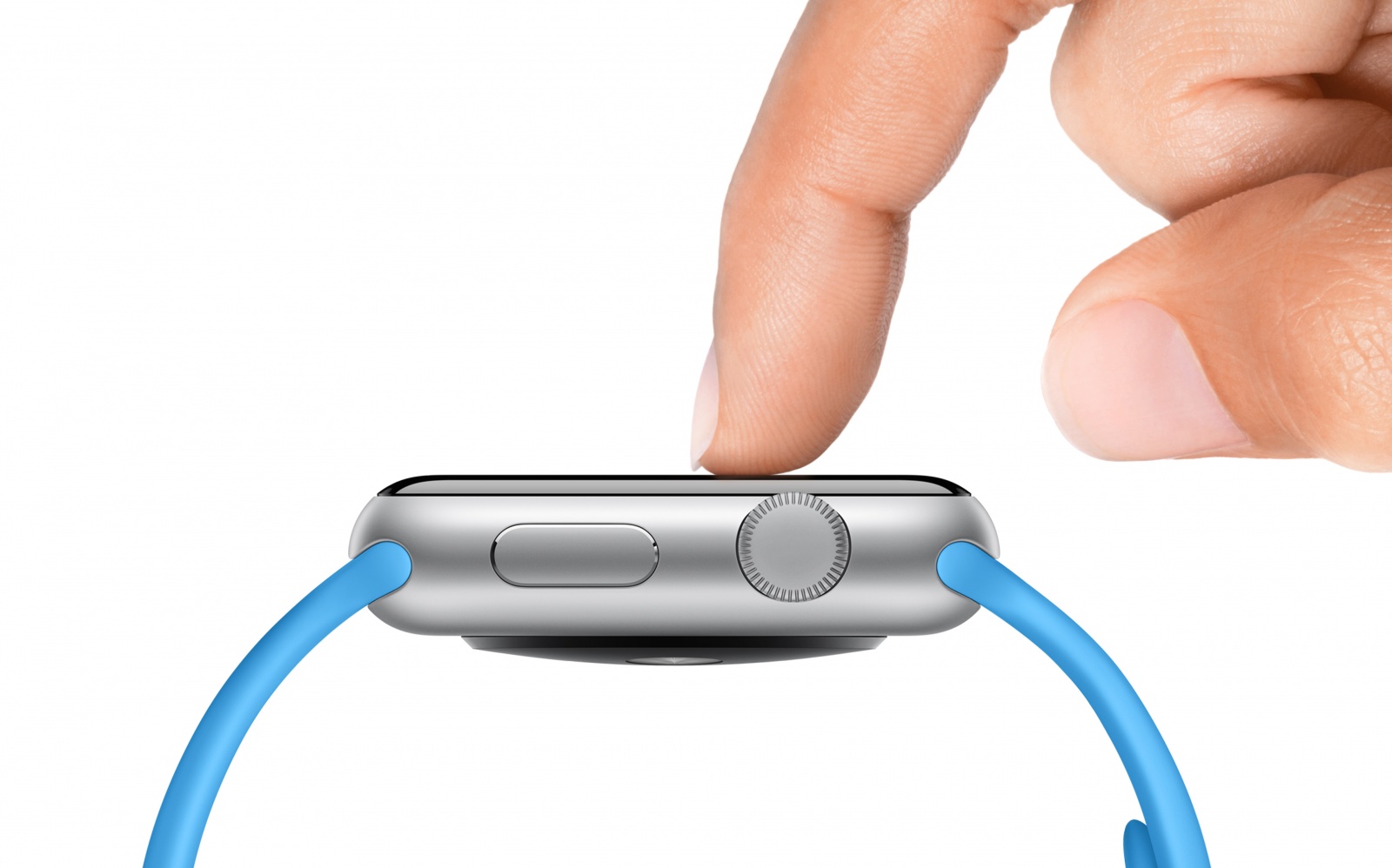 This tip won’t help everyone, but it should be a huge timesaver for multilingual users: You can change your Apple Watch language for Messages with just a couple quick taps. And you can do it directly on the device without having to go into the companion app on your phone.

Here’s how to make it happen.

You’ll have to have done a little prep work on your iPhone before you can switch between languages in Messages. But the good news is that if this tip applies to you, odds are you’ve already done it. All you need to do is go to Settings > General > Keyboards > Keyboards (again) on your iPhone and add the language set you want to use. Keep in mind that the iPhone has way more language options than the Watch, so this trick will only work on ones available on both of them.

Normally, if you want to change the language on your Apple Watch, you’ll need to open the Watch app and go to My Watch > General > Language & Region to make your selection. But we can do better than that.

Instead, once you have a compatible keyboard set up on your iPhone, open Messages on your Apple Watch and pick a conversation thread. Tap on Reply, and then Force Touch to pull up an icon that will prompt you to choose your language. The Apple Watch will show your list of available keyboards, and then you just have to pick the one you want to use.

Note that you’ll still need to go through all of those other steps to switch the display language; this process only lets you create replies in Messages. But the really cool part — and, admittedly, the main reason you’d want to do this — is that these few taps also adjust Siri, so you can dictate a reply if one of the canned ones doesn’t cut it.

Application was simple but despite careful cleaning/prep, two faint bubbles occasionally appear, but since they're along edge, don't affect functionality. Otherwise, performs as advertised.

Using the Apple Pencil 2nd gen with this gives far more control and a more traditional writing feel. It definitely makes sketching and even taking notes anymore natural experience. However, finger sensitivity does go down a bit. You’ll have to be more intentional as light touches will no longer be recognized as easily. It also completely removes screen glare which is awesome, but it does make greasy smudges more difficult to clean off, and you can still see smudges in the textured surface.

But the negatives are only mildly annoying. The benefits far out way anything negative.

Lengthy product title....Yes, I ordered this screen protector based on Cult of Mac's product description that it's like writing on paper. Bottom line...it's a far better screen protector that aids "writing" with an Apple Pencil (I have the 1st gen version), greatly reduces finger prints (always good) when using the Apple Pencil, input is immediate and precise. I'm a lefty and this screen protector allows minimal effort when writing electronically. I'm not an artist so I cannot rate how this screen protector handles an artist's desires. I will say my primitive artwork (cups, objects, etc.) drawn with my iPencil are spot on and represent my vision for my coffee cups, primitive as they may be,.

Overall, I have no buyer's regrets for this purchase. However, some caveats...the application instructions are verrry sparse (A and B on two tabs, that's it). Once on, the tactile sensation is different...it has a "pebbly" like feel when you run your finger over the screen protectors surface. It's a strange sensation that always surprises me, yet, its this "pebbly" surface that allows the user to work their magic, whether writing or drawing as well as keeping fingerprints to a minimum. For use on a iPad, it works wonderfully and will capture your vision. However, this screen protector will never feel the same as writing with a fountain pen on quality paper.

Again, no buyer's remorse...just my thoughts on a quality product that works well on an iPad.

This AirPods Pro case fits pretty snugly, and seems to protect my AirPods pretty well. Wireless charging through the case works great -- and it is also easy to access the Lightning charging port on the bottom. The ring for attaching to a backpack or belt loop is fairly solid. And it looks like a tiny suitcase :) Overall, it works great for me!