Buy one classy Clessant Apple Watch band, get one at 50% off 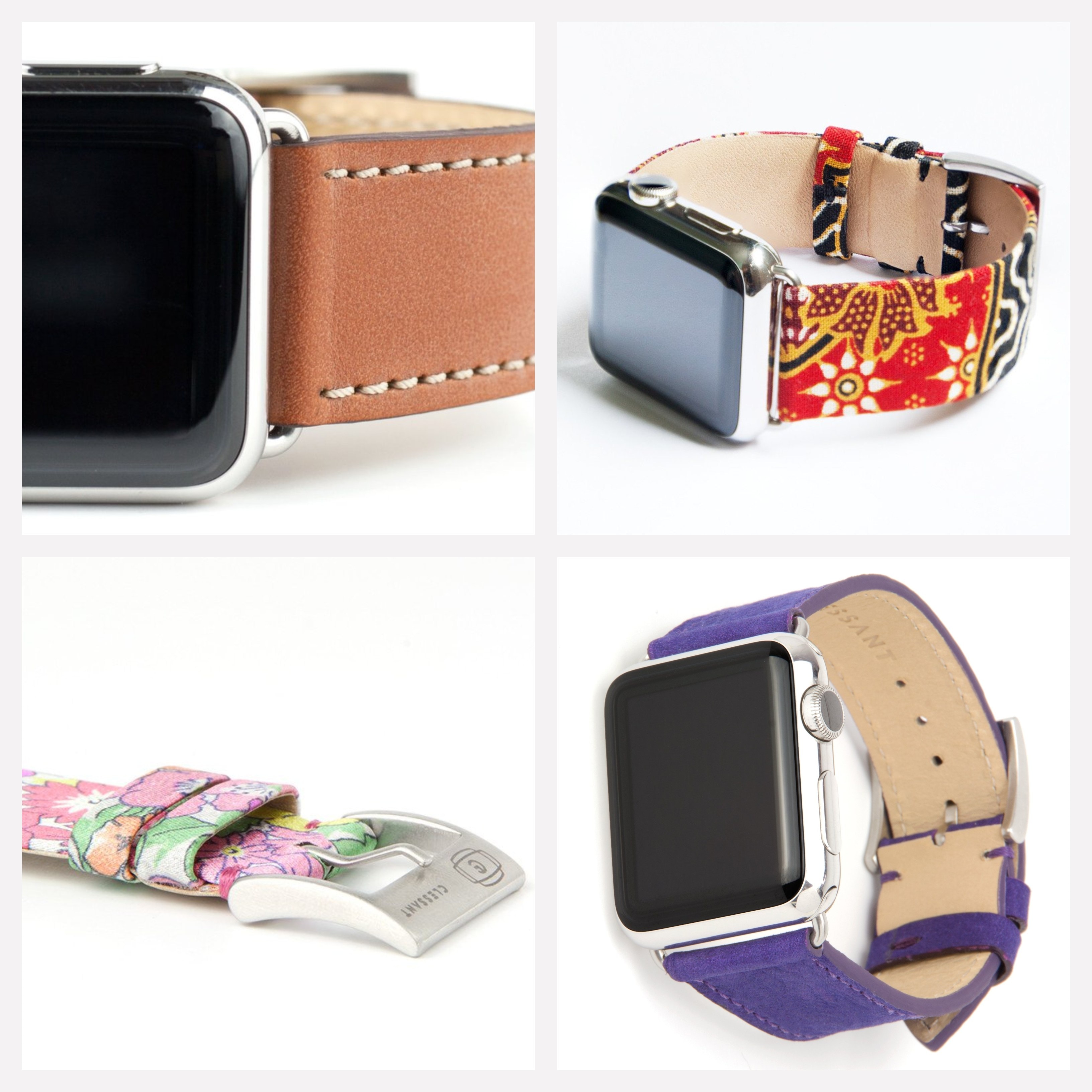 Still wearing the same old band that came with your Apple Watch? Booooorring! Switch things up with this great deal on classy Apple Watch bands from Clessant.

If you know anything about the Cult of Mac Watch Store, you know we only stock bands we believe in. Produced by French company Clessant, these excellent Apple Watch bands combine eye-catching style with high-quality materials and exquisite craftsmanship. They come in sizes to fit all Apple Watches, with metal hardware that matches Apple’s own finishes.

Whether made from interesting leather or flowery fabric, Clessant bands will definitely stand out on your wrist.

Clessant’s top-of-the-line Barenia bands feel buttery smooth and look like a million bucks. Available in black and gold (which is really more of a brilliant light brown), these bands sport contrasting stitching that makes an impression.

Clessant crafts them from a rare, vegetable-tanned leather from the Haas Tannery in France. This is the same Barenia leather that Hermès traditionally used for equestrian saddles (and still does for its high-end handbags).

We describe Clessant’s batik bands as a “beautiful blend of ancient Indonesian art, batik and French leather-making.” These one-of-a-kind Apple Watch bands are made by wrapping batik fabric — produced using an Indonesian technique of wax-resist dyeing — around a calf-leather core. It’s a complicated process that yields a unique look.

Clessant makes batik bands in red and blue varieties, but those color names don’t really do them justice. Each band will seduce your eyes with an explosion of exotic hues and designs. Plus, no two bands look alike. They’re basically the snowflakes of the Apple Watch band world (in a good way).

Another gorgeous band with a unique fabric look, these Clessant bands are constructed of calf’s leather wrapped in silk sourced from Liberty London. Each Liberty Fabric Silk Apple Watch Strap is lovingly made by an artisan’s hand.

Made from soft, suede-like nubuck buffalo leather, these bands look great and feel fantastic. The top-grain leather gets treated to produce a velvety matte finish. The nubuck bands come in a variety of colors, from basic (black, taupe) to bold (purple, blue).

No ordinary leather Apple Watch band looks quite like these. Made of ethically sourced ostrich leather, none of them look like each other, either, thanks to the unique patterning produced by the big bird’s quill follicles.