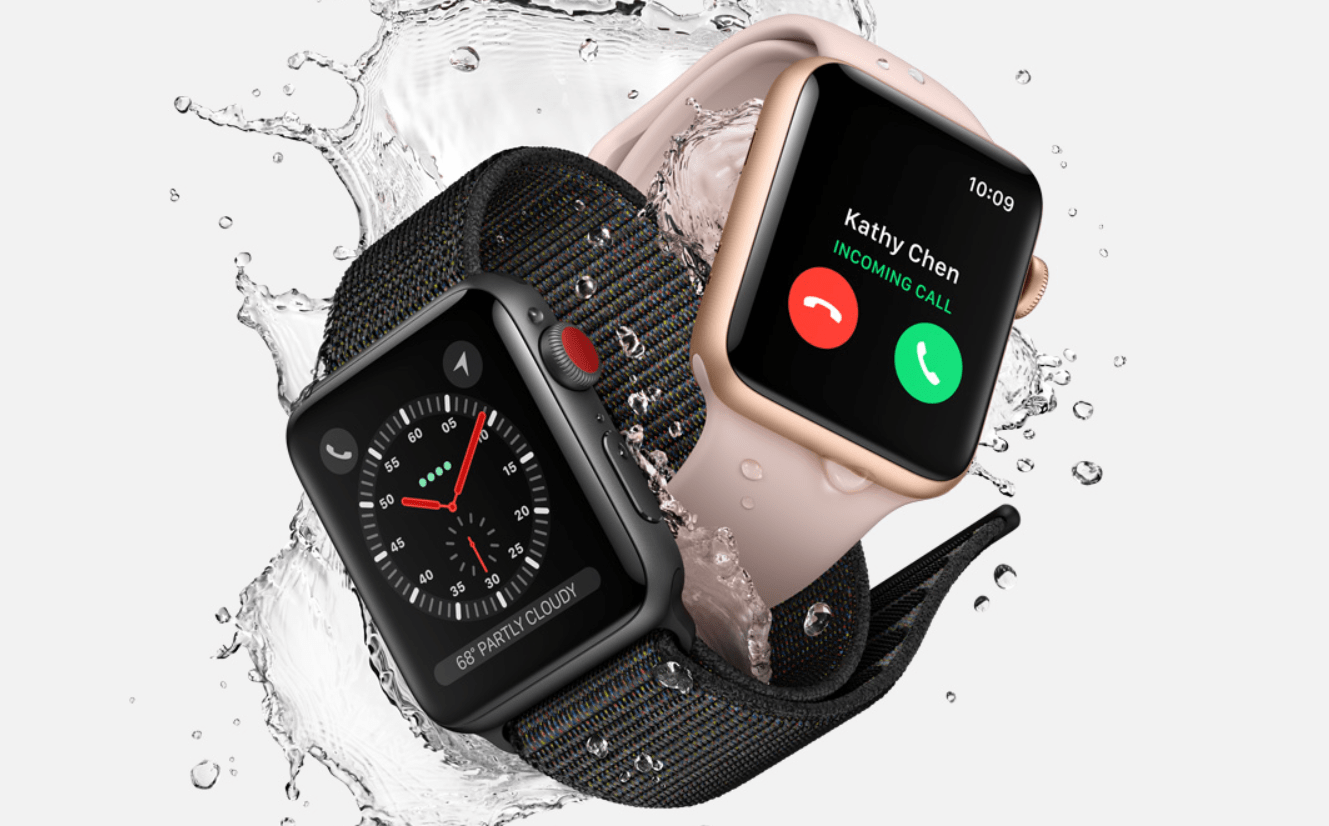 Early reviews of the Apple Watch Series 3 are now dropping ahead of its official debut on Friday, September 22. If you’re still in two minds about whether you should upgrade, they should help you make that all-important decision.

The general consensus is that LTE is a great addition to Apple’s wearable lineup. Just don’t expect a drastically different experience, and prepare yourself for some early teething troubles.

Many reviews point out that Series 3 suffers from cellular connectivity problem, which is particularly frustrating if that’s the main reason you’re buying this device. However, Apple has already acknowledged this — and promised a fix.

Sadly, that promise didn’t come before reviewers got their hands on the device, so many of them dwell on this issue. They’re also keen to point out that the added LTE connectivity makes battery life on Series 3 somewhat disappointing.

LTE is a nice addition, but not necessary

“So, maybe the world hasn’t caught up with Apple’s mobile lifestyle vision yet. But if it appeals to you, the Apple Watch Series 3 is the way to go,” writes CNET. “Just temper your expectations on battery life to the extreme — and be ready to pay up for service fees and wireless headphones to have the full experience.”

“After testing the cellular watch for a week, I found it to be an excellent smart watch that is a significant improvement over the first Apple Watch, which was slow, confusing to use and deeply flawed,” says The New York Times. “But the cellular version is a luxury that most people probably will not need. The price you pay for those brief moments of respite from your iPhone is steep.”

The New York Times has one of the few reviews that praises Series 3 battery life, with almost everyone else frustrated by it. It seems that if you’re going to be using LTE a lot, don’t expect your new Apple Watch to last anywhere near as long as your old one.

“You know what definitely won’t like LTE? Your battery,” explains Wired. “I can get a day of battery from the Series 3 with normal use—about the same as the Series 2—but if I’m on LTE a lot, it’s more like four or five hours. Apple rates the phone-call-on-LTE battery life at one hour, which matches my testing.”

“If you’re spending a lot of time using the watch to stream music, the battery’s going to take a big hit,” adds TechCrunch. “And while Apple’s done an admirable job maintaining battery life while adding cellular, the company needs to strive to improve the battery with each subsequent edition.”

“Before Series 3, the biggest Apple Watch frustration was battery life,” continues CNET’s review. “After a week of wearing the cellular model, I can reiterate that battery life is still the Apple Watch’s Achilles’ heel. But it varies widely, depending on what you’re doing.”

Performance is even stronger

Performance was one of the original Apple Watch’s biggest issues, but Apple fixed that with a dual-core processor for Series 2. Series 3 offers an improved version that’s up to 70 percent faster, which means you can look forward to a snappy experience no matter what you’re doing.

“Based on my own experience, switching between apps, opening up calendar appointments, and saving workouts felt faster,” writes The Verge. “You might remember that the very first Apple Watch was painfully slow, especially when it came to launching or running third-party apps. The Series 3 Watch switches between tasks faster than the White House switches communications directors.”

Just like its predecessors, Series 3 comes with a few complaints. It’s not a perfect device that’s going to suddenly convince you that you need a smartwatch if you managed just fine without one up until now.

It’s also not going to convince you that you need to upgrade if you’re already using a Series 2 device. But if you are in the market for a new watch and you want the best available, Series 3 is the only one you should consider — whether it’s with or without LTE.

“So the final verdict? The Apple Watch Series 3 is the first sign that wearable computers are maturing and may eventually become a staple in consumer electronics,” concludes The New York Times.

“Apple has set a high bar. Like its predecessor, the Series 3 is mostly a vehicle for refinement,” says TechCrunch. “LTE aside, there’s little or nothing here that justifies the price of upgrade over last year’s model. Apple got the smartwatch thing pretty right on its first stab, and each generation makes the product that much better.”

“The Apple Watch is an immaculately built, elegant-looking watch with brilliantly configurable apps and features,” adds The Independent. “If you’ve been waiting for the right time to buy one, the addition of cellular connectivity means this may be the right moment.”

“The Apple Watch Series 3 is the first smartwatch I’ve ever used that felt like something more,” says Wired. “The Watch finally does free me from my phone, at least sometimes. That said, it’s still not a perfect device. The battery remains the biggest limitation, and the Watch still needs more and better apps, and a simpler interface.”

“It has changed my life and it continues to get better with every version,” writes Jim Dalrymple of The Loop. “If you don’t have an Apple Watch and are thinking about getting healthier, do yourself a favor and get one.”