Apple’s Workout app is perfect, except for one thing [Runner’s Week: Day 6] 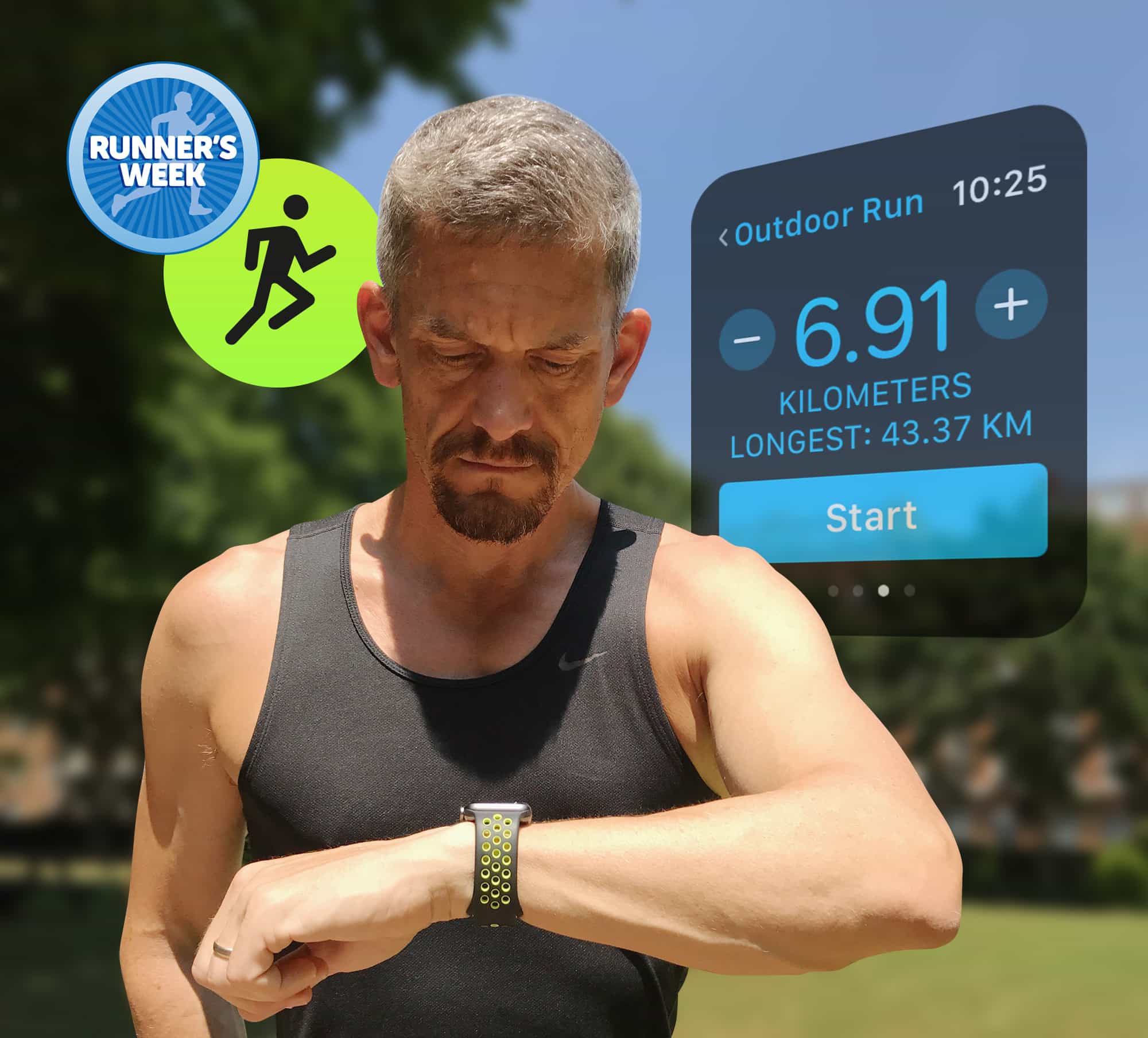 Today, it’s time to put Apple’s built-in Workout app through its paces. Let’s see how it measures up against the competition.

It is perhaps no surprise that Apple’s own Workout app boasts the best design of the bunch. Unlike the others I reviewed, the Workout app offers loads of customization options. You can choose between single metric and multiple metric modes, and pick exactly which metrics you want to show.

Personally, I prefer the single metric view because it is easiest on the eye when I’m running. One example of Apple’s attention to detail: As you do a distance workout in the Workout app’s single metric view, a blue ring clearly displays how much of the workout you have completed and how much further you have left.

Like with Nike’s app, Apple lets you use the Digital Crown to rotate through various stats, displaying them one at a time. But if you prefer to see loads of data all at once, you can select up to five metrics to display on the Multiple Metric view, all in large, easy-to-read type.

It would be good to see third-party developers learn from Apple here and make their displays far more customizable.

The Workout app is also by far the best choice for displaying running pace, giving you the option to display both average pace (like most apps) but also current pace. This is a really big deal, because when you are running, you usually want to know how fast you are going right now, not 10 minutes ago.

In my testing, the Current Pace metric seemed pretty good, and was highly responsive when I sped up and slowed down. So I’m a bit puzzled about why other app developers like Strava chose to omit this essential metric.

Syncing workouts to your iPhone also works far better with the Workout app. It happens quickly and reliably in the background, and I have never lost any of my data. I can’t help thinking that Apple should share the special sauce that makes this happen with third-party developers. Because right now, syncing third-party apps from Apple Watch to iPhone is one of the biggest problems for Apple’s wearable as a fitness platform.

Apple’s built-in Workout app would unquestionably be the best choice for logging your runs if it wasn’t for one curious omission: There is no way to track your progress over time.

Apple dumps all your running data into its Activity app, but this is the wrong tool for the job. It’s like trying to store soup in a sieve.

The Activity app is for monitoring your everyday activity, not your workouts. It displays Activity rings, but that’s about it. In the workout tab you’ll find your runs sorted by date, and that’s it.

Serious runners will want to see charts showing how their pace and distance changes over time. On the Nike+ website, for example, I can see a chart showing how my mileage increased every year since 2007.

For individual runs, charts compare my pace, elevation and heart rate, overlaid on a map, so I can see exactly how hard I was working at any point during a workout.

Apple provides none of this. Worse still, the company doesn’t even allow you to export your workout data as a GPX file so you can import it into a better running app. Personally, I’d like to see Apple buy Strava and integrate it into iCloud.com.

The built-in Workout app may be awesome during your run, but comes up woefully insufficient afterward, when you want to review your progress. Until Cupertino gets this sorted, its a non-starter for most runners.

That’s our sixth and final Apple Watch running app review. So, which app won the race to become your ultimate running companion? Tune in tomorrow to find out.

Mom loves it. That’s all that matters!

As I said, excellent quality, very happy with the finish albeit just fits my wrist on the last hole. Obviously made for Asian wrists not big boofy Aussies!!!

Gives the Apple Watch an “Old School” look, like I remember from some of my old watches. Good quality, easy to swap out.

I bought two of these, one for me and the other for my wife. It’s very high quality and comfortable. I’ve already gotten several compliments on it and told folks where they could get one. Terrific band at a terrific price!