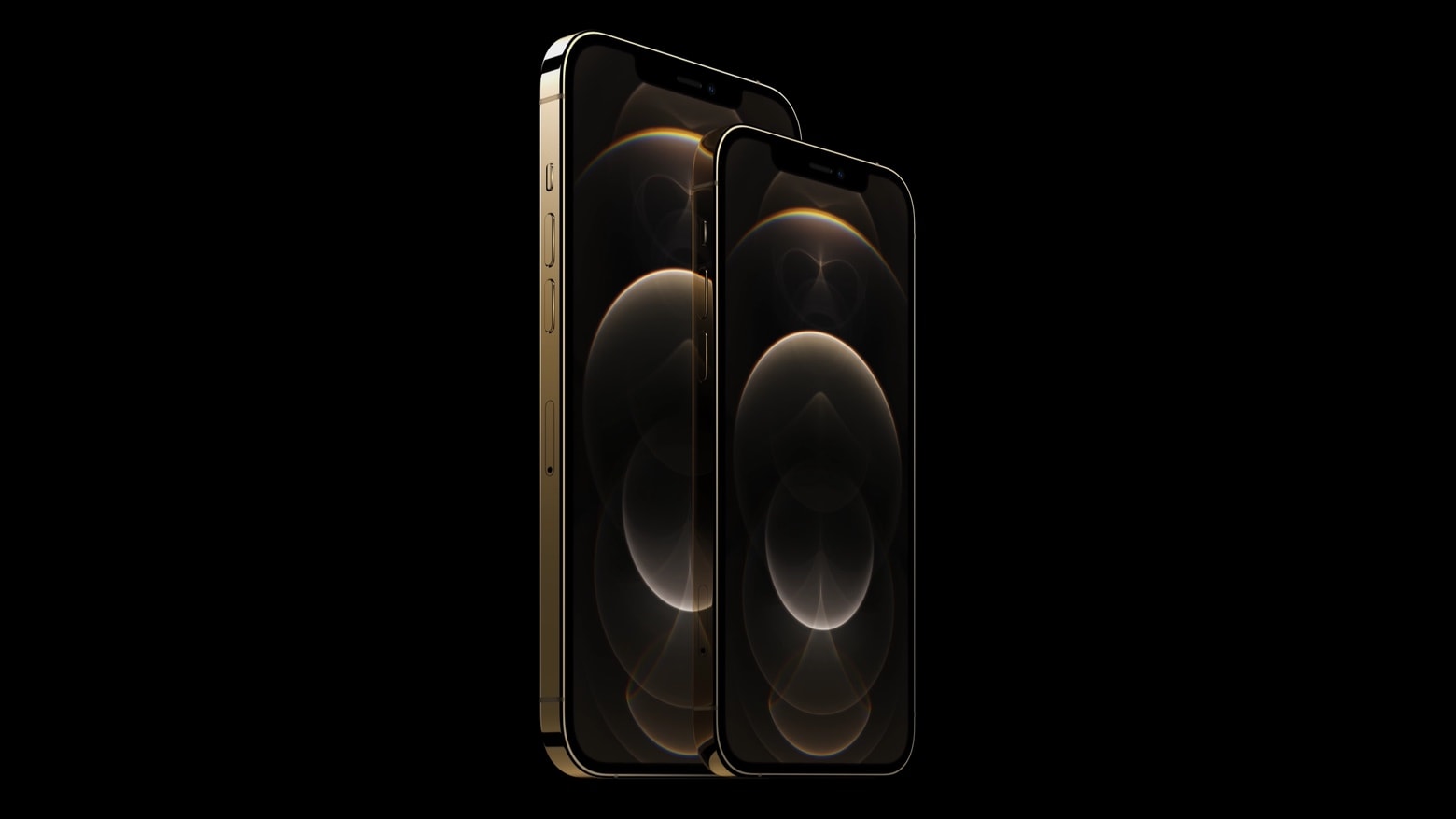 Apple will release two 6.7-inch iPhone models in 2022, according to a reliable analyst. There’ll be a high-end “Pro” model in this size, but the second will reportedly have a lower price.

The iPhone Max will supposedly replace the 5.4-inch iPhone mini in Apple’s product lineup. That model reportedly isn’t selling well, and it seems Apple is going to the opposite extreme in screen size for its successor.

Analyst Ming-Chi Kuo from TF International Securities sent a note to investors Wednesday that predicts, “the lowest price ever for a large (6.7’) iPhone (we expect it to be under USD 900).” While that’s hardly a budget model, Apple’s current 6.7-inch iPhone 12 Pro Max retails for $1,099. So one of the upcoming large-screen iOS handsets could be at least $200 less than that.

The 2022 iPhone lineup will reportedly also include two 6.1-inch models, according to Kuo. One of these will be a higher end “Pro.”

Next year’s two iPhone Pro models — 6.7 inch and 6.1 inch — could have 48 megapixel cameras, according to the analyst. That’s a significant jump from the current 12MP.

Kuo uses sources in Apple’s component supply chain to make predictions about Apple’s future product lineup. He has a 76.6% accuracy rating, according to AppleTrack.

While the iPhone 14 (if that’s its name) is still over a year away, rumors about it have been surfacing for a while. It might include a periscope camera lens that would offer significantly better optical zooms, for example. And the handset might require a sophisticated built-in cooling system.